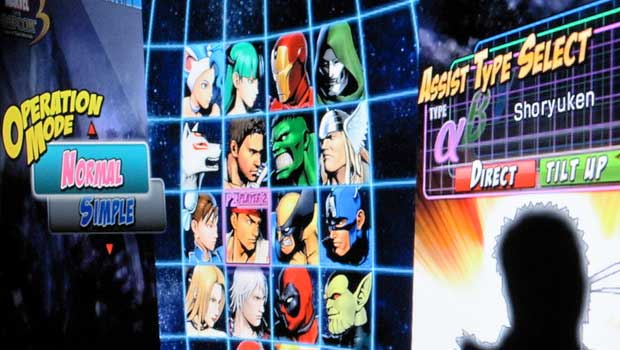 Descending on a warehouse outside downtown Chicago was an innumerable hoard of Marvel vs Capcom 3 fans, chomping at the bit to get a taste of the game’s new build, fresh from the Tokyo Game Show. It was quite a surprise for the Capcom team to have the event here in Chicago, one I wholeheartedly appreciate.

The Midwest doesn’t get enough gaming love. How did it fare, you ask? Well, considering fans started lining up just 8 hours prior to the event’s start, it seemed Capcom’s presence in the Windy City was not ill received.

First off, the bad news. Rumors were afloat that the newly announced Wesker and Spider-Man would be playable for the first time in the States, but unfortunately they remained absent. The new build did however feature the same tweaked gameplay from Tokyo Game Show, and gave players the chance to try out Amaterasu, Dante, Trish, Chris Redfield, along with the rest of the cast.

So, it was no surprise that these characters dominated nearly every one of the 30-some flat-screen TVs spread throughout the sweaty, six thousand degree, neon-lit warehouse. If one thing was apparent, the new Capcom characters stole the show. 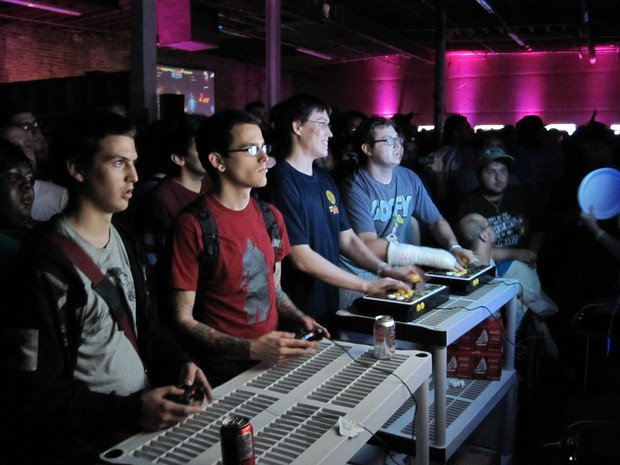 Marvel certainly got plenty of love, of course, with Iron Man and massive amounts of Thor, but sleeper-favorite Amaterasu, heavily armed Chris Redfield, and everyone’s favorite shaggy-haired demon-killer Dante dominated the screens. Viewtful Joe was able to sneak into a few teams I saw, but Dormammu seemed generally ignored, despite being only announced last month. As a comic book fan, I was more than pumped to see his arrival, but it seems the fans stuck to either series fan-favorites or these new break-out stars. In fact, most of the fans I managed to chat with pledged their allegiance to these Capcom stand-outs.

Dante in particular stole a lot of gamers’ hearts, which was no surprise considering his air-combo prowess — something his franchise is practically built on — merged so fluidly with the frequent airborne combat of MvC3. I could tell from across the room when someone triggered Redfield’s Hyper Combo which was bright enough to light up the entire room. Roger DiLuigi of VG Tribue interestingly enough called Amaterasu a “combination of Serv-Bot’s low-to-the-ground quickness with Magneto’s area-of-effect blasts,” and quickly secured the character on his list.

The Chicago fans certainly spoke out about their favorites. Though the question stands, will any of these picks stick? Seth Killian of Capcom took some time out of his schedule of taking pictures with adoring fans and enjoying local celebrity status to talk with some of the gaming press about the series. “If you asked a professional player who their favorite character was a year after Marvel vs Capcom 2 came out versus after three years?” He said. “They’d give you a completely different answer.” 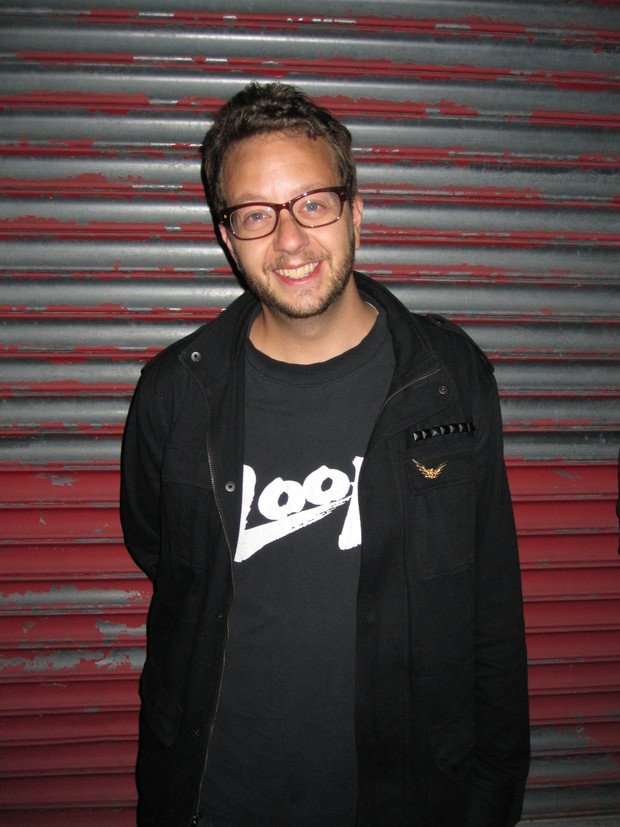 Seth went on to extol the idea that players experience a strategic evolution the more they play, drifting to whole new characters as their fighting style changes. It’s watching these choices, too, that have led in part to the subtle changes to the game. The current build is nearly set in stone, but when I asked Seth if the fan’s reactions to the game has affected the game design thus far, he couldn’t have given a more enthusiastic yes.

There were, not surprisingly, no cast reveals at the Chicago Fight Club, still nipping at the heels of the big Tokyo Game Show reveals. Of the 30 playable characters, 18 were available for play at the event. The rest? Well, despite plenty of questions coming his way about rumors and wish list characters, Seth remained a Helm’s Deep fortress of secrets. But he was able to reveal one little factoid: we’re all probably wrong.

“Of all the lists I’ve seen so far,” Seth said. “I haven’t seen a single one get it right.”

Considering Seth spends his time knee-deep in the community portion of the game’s promotions, he has more than likely seen plenty of lists. So, if you think you’ve got it all figured out, think again. Capcom’s not done with the slow trickle of surprise reveals. Fan or not, prepare yourself for the coming character reveals. Capcom’s gonna take you for a ride.