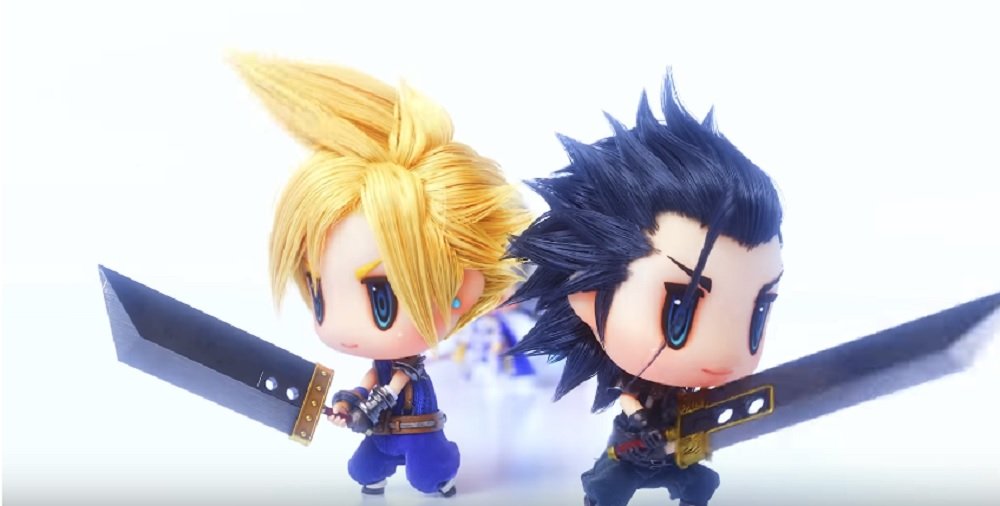 World of Final Fantasy: Meli-Melo is his newest vehicle

World of Final Fantasy: Meli-Melo is a new free-to-play RPG that’s coming to iOS and Android sometime next year. Now that the groans are out of the way, we can get to the real story — Chibi Cloud.

Meli-Melo’s newest trailer debuted this week, which showcases the cute artstyle borrowed from World of Final Fantasy proper, which was released a little over a year ago. Of course Cloud isn’t the only one on parade, as classic enemies are in again, as well as various other marquee characters.

Shamefully I still haven’t played World of Final Fantasy. I hear great things though, so I’m glad that this subseries is still alive — free-to-play mobile release or not, it could lead to another console follow-up.