Mini web series in the works

Well, here’s a weird one to see the week out. Konami has announced that its adorable baseball franchise Powerful Pro Baseball – previously known as JikkyÅ Powerful Pro YakyÅ« and Power Pros – is to receive a web-based anime adaptation.

The show, which is currently in development at anime studio CloverWorks, will tell the story of two childhood friends and their efforts to achieve their dream of playing ball at the  Koshien Stadium. The series is expected to run for a mere four episodes at the scant runtime of 10 minutes per episode, as short as its totes-adorbs cast members, I suppose.

You can check out some super-cute concept artworks over at PR Times. 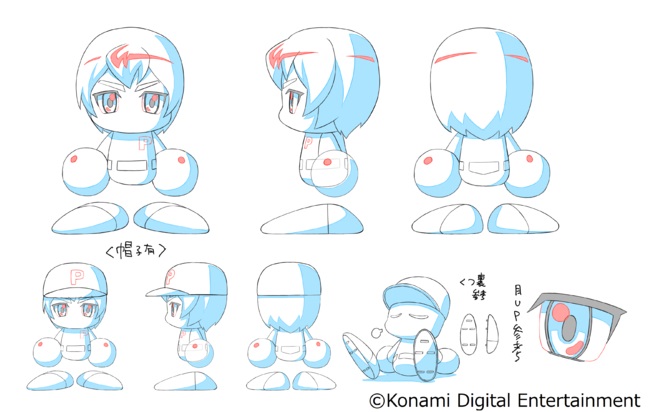