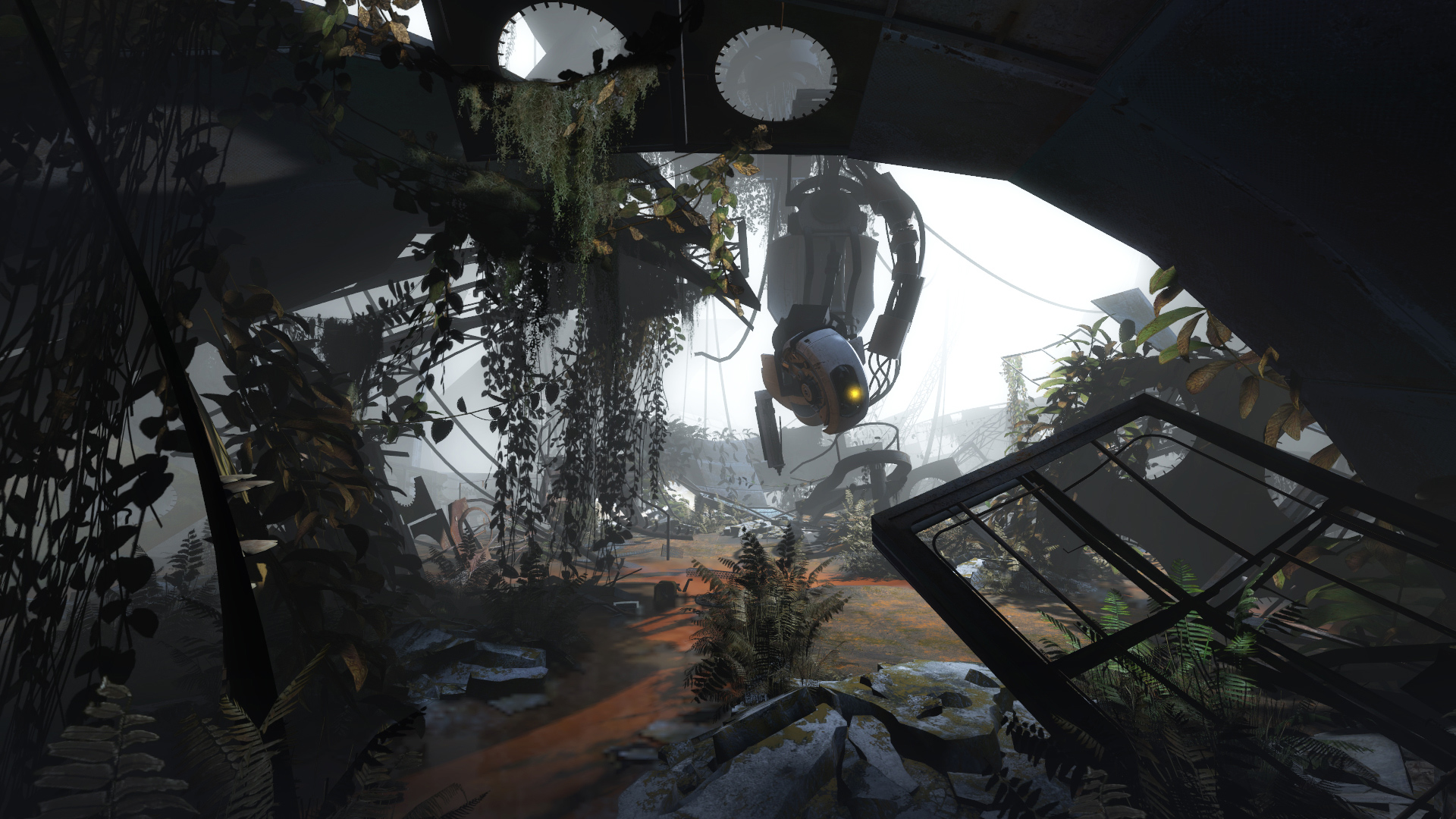 He had a damn good run

Another familiar face is out at Valve. Following the departures of fellow writers Marc Laidlaw and Erik Wolpaw, now Chet Faliszek — who contributed to both of the Half-Life 2 episodes, as well as the Portal and Left 4 Dead series, and Counter-Strike: GO — has decided to leave the company.

I was with Valve for 12+ years, but a fan for even longer. Can’t wait to play what is coming next. pic.twitter.com/FumRoP0VTS

In a statement provided to GamesIndustry.biz, Faliszek said that the exit wasn’t “exciting” or “drama filled,” adding that he “worked there 12 years, shipped a bunch of great games and some amazing hardware and wanted to change things up.” As for what’s next, “there’s no news.”

With Valve’s new-game output the way it is, it’s not at all surprising to see this group of writers seek other opportunities. In recent years, Faliszek has taken on a more VR-centric role — he’s generally who comes to mind when I think of virtual reality at Valve — and while he has done great work in that capacity, it sure would be nice to see him back writing games again as his primary focus.