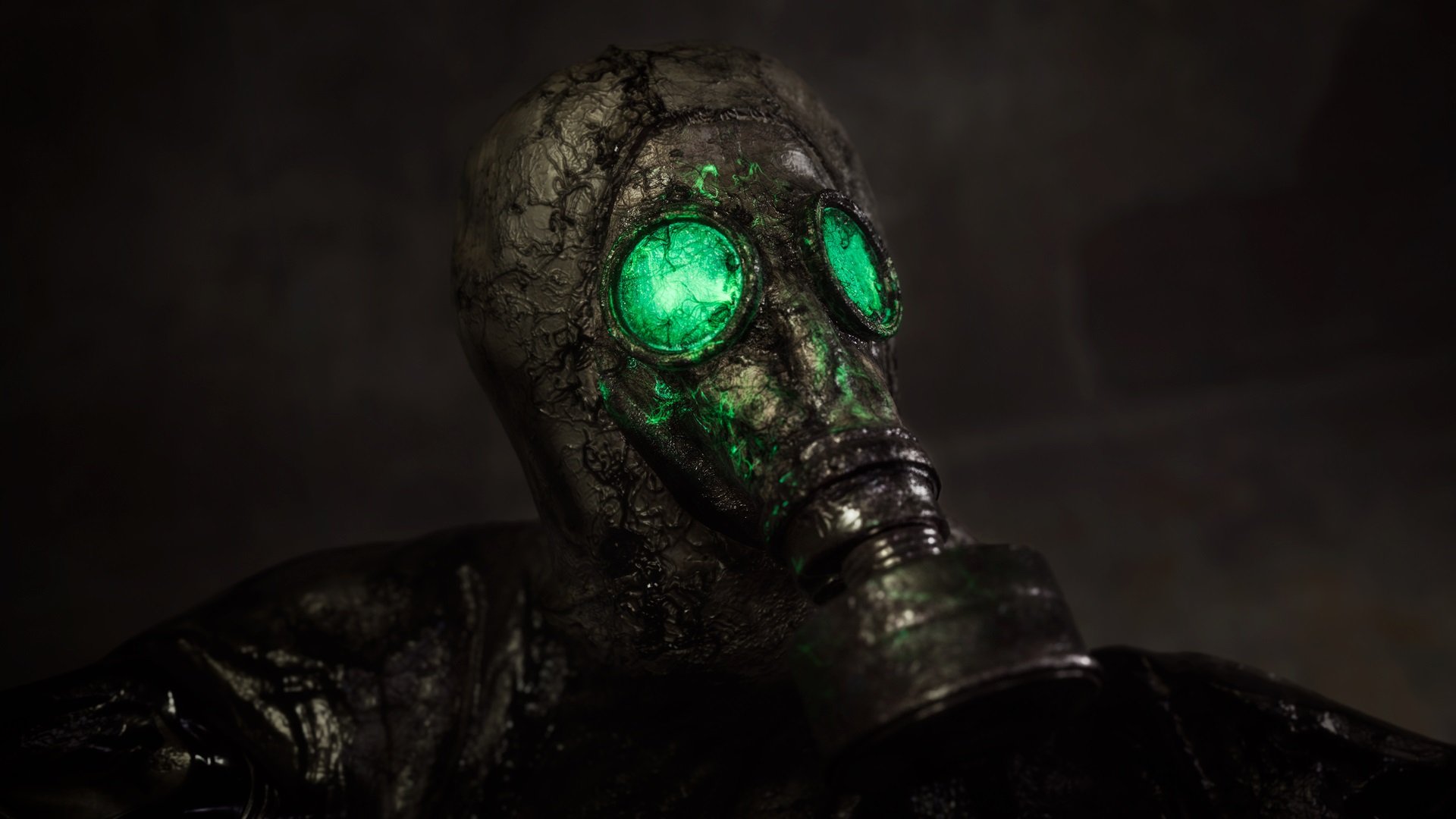 Chernobyl isn’t the ghost town that common sense would lead you to think it’d be. More than three decades after the infamous Ukranian nuclear disaster, people go there. There are guided tours through the safer areas of one of mankind’s greatest catastrophes. Hell, after the explosion, some 10,000 citizens refused to evacuate (and some are still alive). I get it. Moving is a giant pain in the ass.

It might be relatively safe now, but the idea of Chernobyl is a fantastically haunted setting for a horror game. That’s what Chernobylite is doing. It’s about a scientist who’s returning to Chernobyl in search of his missing girlfriend. He has to navigate through a military presence and whatever mutated monstrosities live among the radiation. Sometimes making friends is more effective than fighting.

The namesake comes from a fictional byproduct of the blast called Chernobylite. It’s dangerous in an unspecified way, but it seemingly takes a toll on the protagonist’s sanity. But it’s important to keep your wits about you because Chernobylite promises: “challenging combat, unique crafting, non-linear storytelling,” some sort of investigation/data analysis system, and branching narratives based on what information you find.

There’s reason to be optimistic about Chernobylite because it’s being developed by Farm51, the studio who made Get Even — one of 2017’s sneaky sleeper titles that turned out to be a bizarre psychotic thriller and one of the year’s hidden gems. Farm51 is also making World War 3, which is a realistic large-scale multiplayer shooter. I talked with the studio last year and addressed how the team is making two games that feel so different. Farm51 is essentially split into two halves: People making the weird mindfuck science fiction stuff and the people making serious war games. Chernobylite is obviously the product of the sci-fi team.

Chernobylite‘s half-life starts about a half year from now. It’s aiming for a Fall 2019 release on PC and consoles.