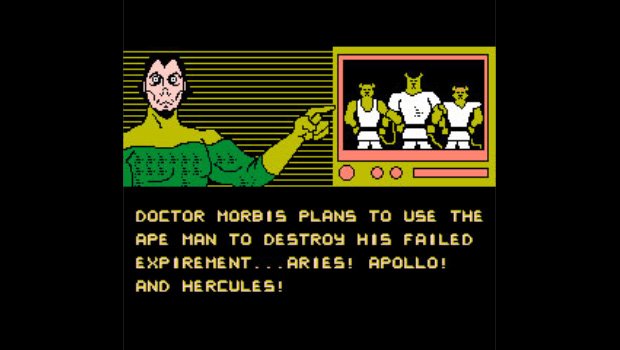 Lights, cameras, Action 52
I’m a cheetah with a bow who’s only got two moves
Walkin’ down the road to the invisible dude
You ain’t got no excuse since ’92

The Cheetahmen are videogame legends… in their own way. Originally featuring on the unlicensed Action 52 compilation pack for the NES, the Cheetahmen were designed to compete against the Teenage Mutant Ninja Turtles franchise. Developer Active Enterprises had comics, toys, a TV show, the works planned for their “failed expirement.”

Above is the (unaired?) Action 52 commercial, starring the Cheetahmen. It is beautiful.