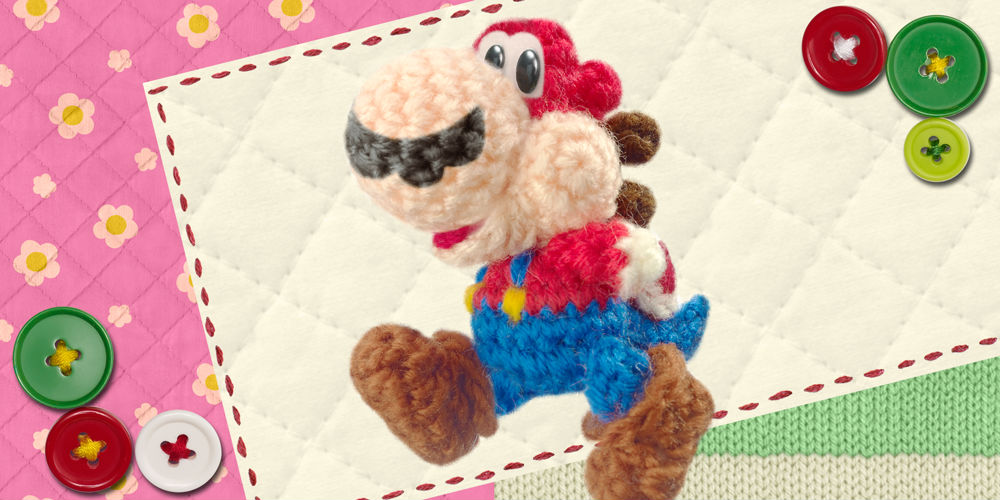 Are you scared of the amiibo skin functionality in Yoshi’s Woolly World? I am!

Thanks to this video from the Odderz Plays YouTube channel, we now have an idea of what these demon spawn creations will look like in-game. You can flip through the clip to see a variety of different skins, including Mega Man, which isn’t too shabby.

I’m ok with this type of amiibo mechanic, because it isn’t locking major characters or gameplay behind impossible-to-find figures.