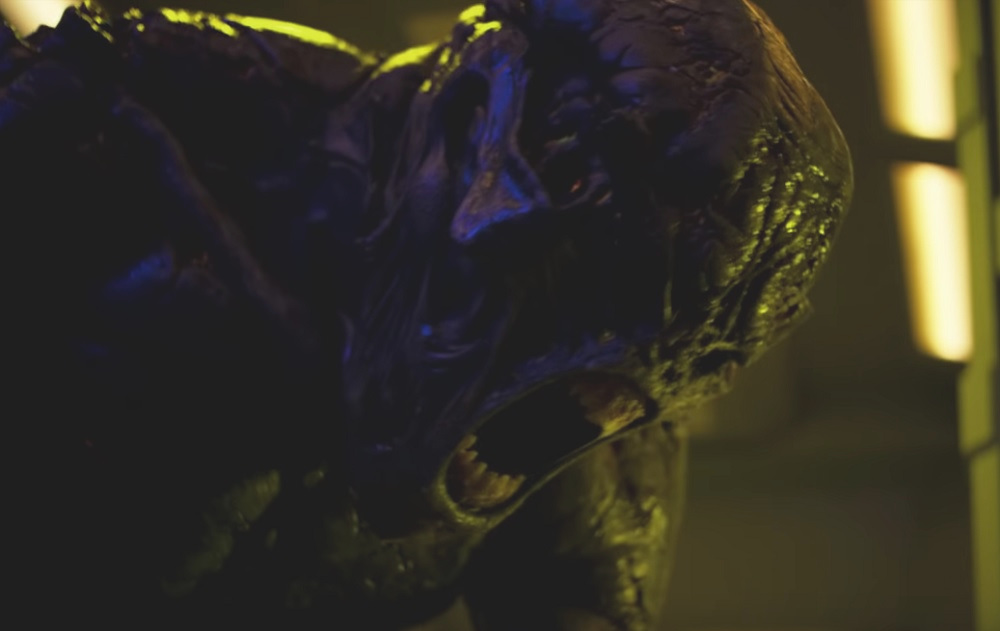 I have to be reminded that a Doom movie happened, but indeed it did. Starring The Rock – back in his formative thespian days of 2005 – Doom was almost universally panned by critics, but still maintained an air of entertaining charm, thanks to the charisma-magnet that is Dwayne Johnson.

Undaunted, Universal Pictures are going to have another go at translating id Software’s legendary shooter franchise to the big little screen. Doom: Annihilation is headed Direct-to-Video later this year, though from this trailer it looks like the budget has had one of the franchise’ chainsaws taken to it.

Directed by Tony Giglio (SWAT: Under Siege, Soccer Dog: The Movie), Doom: Annihilation features a hilarious distress call that consists of “ARRGGGGHHH!” and dialogue such as “Die Die Die.” The Favourite it ain’t. Still, the set has a “Laser Tag” quality to it, and I used to enjoy laser tag, so I should be able to enjoy this cathartic cornball. A fan asked the official Doom Twitter for their opinion on the trailer, but the team simply responded “We’re not involved with the movie.”

You can check out the new trailer below. Doom: Annihilation releases this Fall. The tag-line “It’s not a game anymore” was also used for Clue: The Movie. There’s my film fact for the day.