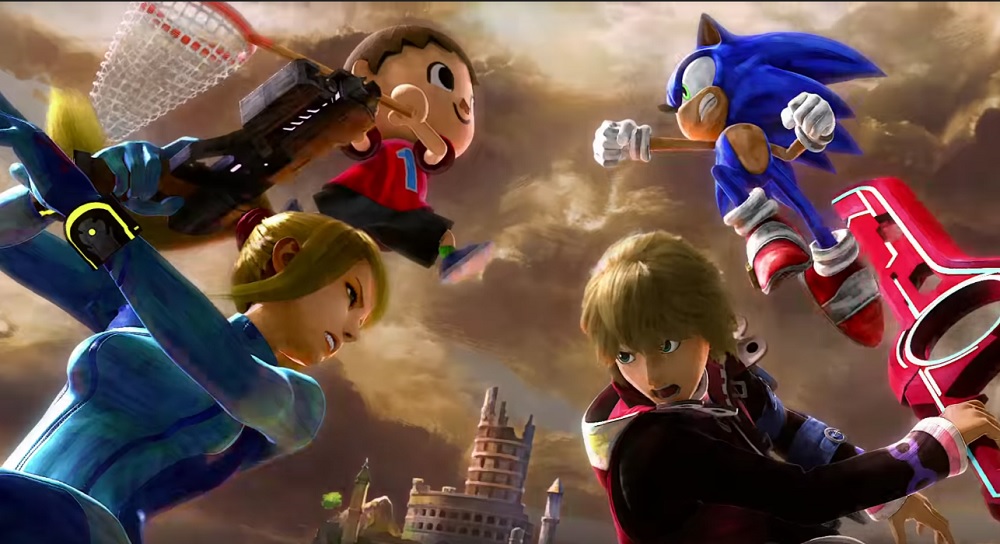 Time’s ticking by pretty damn fast lately, and we’re now bearing down on what is likely to prove Nintendo’s biggest release of this year, Super Smash Bros. Ultimate. A new TV commercial has hit the airwaves in Japan to stoke the hype fires for the upcoming Switch fighter.

In the neat, one-minute spot, the famous key-art mural of Smash Ultimate’s mammoth roster comes to life, with Mario, Link, Pitt, Mega Man, even the Ice Climbers and Isabelle all getting a moment to shine on the dusty battlefield. It’s an awesome amount of all-star action to cram into 60 seconds, ending with a callback to the iconic image of a flaming Smash logo in Inkling Girl’s eye, which is what got us started on this road in the first place.

You can check out the ad below. Super Smash Bros. Ultimate launches on Nintendo Switch December 7.