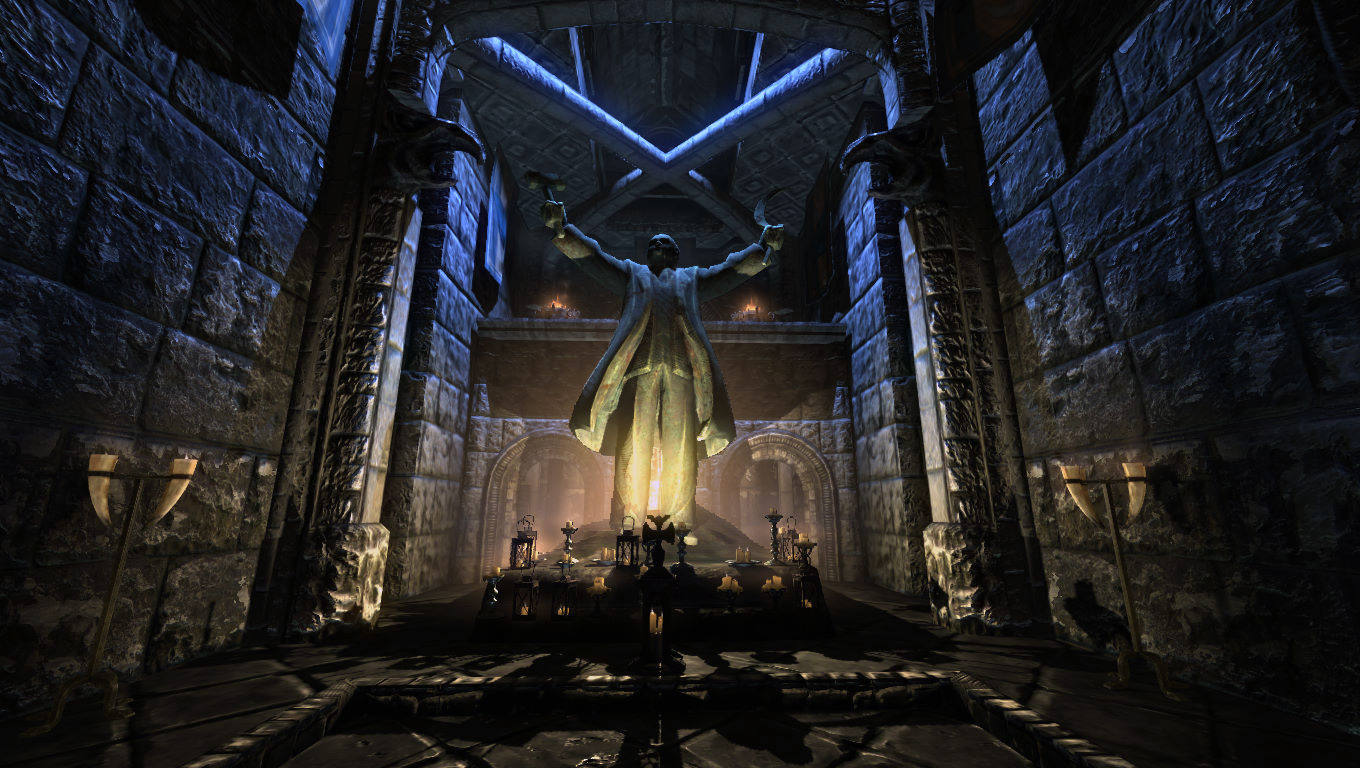 We need an update for the special edition!

I know The Elder Scrolls V: Skyrim isn’t exactly a “hot” “new” “game,” but much to the chagrin of a commenter back in 2011 (and likely compounded in the years since), I haven’t played Skyrim yet. Thus is exists to me as “new” in perpetuity. I can keep finding cool new things to post about Skyrim for years as long as I continue to never play it, even as they pump out “HD” versions five years later.

This old mod hasn’t been updated since 2013, so I doubt it will work with your fancy new version of Skyrim (which is even newer to me!), but the rest of you can enjoy this fun little mod that replaces statues of Skyrim‘s fictional hero/god “Talos” with this absolute boy, a man called “Lenin” who is dual-wielding some badass tools in either hand. If he had a third arm I’d suggest a paintbrush, but it’s a pretty cool looking statue as is.