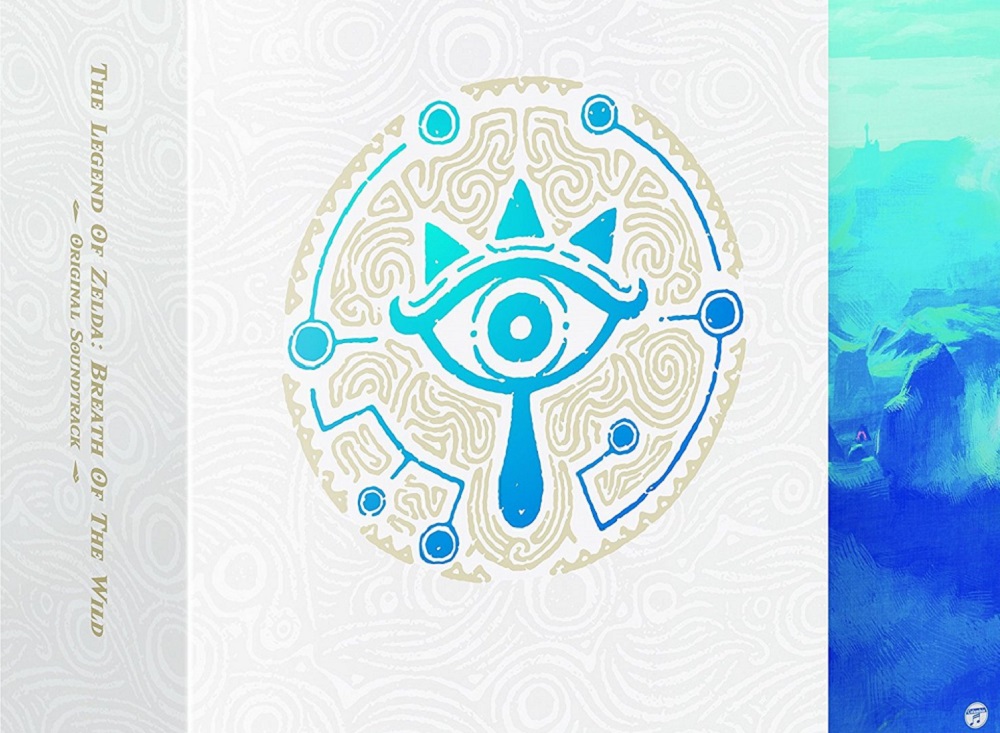 Available to pre-order from Japan

Part of Zelda: Breath of the Wild’s appeal lies in its rich score and sounds, which bewitch players as they guide Link onwards to face untold dangers. Nintendo Japan have unveiled the official soundtrack release for the title, and its as lavish as the game itself.

The box set features five CDs, featuring a staggering 211 tracks of themes and sounds from the main game, its DLC and various marketing materials. The discs are packaged in a slick case that features art from the 2017 adventure. There are two editions of the soundtrack, First-Print and Regular, with the former featuring a classy white hardcover and a mini-music player, pre-loaded with selected tracks from the collection.

Now comes the price-taggery. The First-Print edition will cost around ¥7,000 (or $66) while the regular edition runs a little cheaper at ¥5,000 ($47). Of course you also need to weigh in shipping and tax additions for your respective countries.

The Zelda: Breath of the Wild Soundtrack is available for pre-order be at Amazon.jp, Play-Asia and CDJapan.