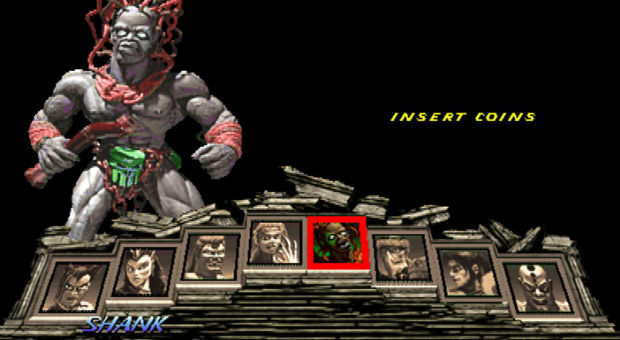 I’m ready for a trip to Illinois now

I don’t know about you, but I have a very primal sort of rage about me when I dwell on the fact that I hadn’t seen footage of Primal Rage 2 already. Luckily, there’s a gaming mecca in Brookfield, Illinois that goes by the name of Galloping Ghost Arcade, home to one of supposedly two cabinets acting as test versions of Primal Rage 2.

Jordan clued us in to the story the other day as well as links to a Twitch stream to check out some footage, but now there’s a whopping three hours to watch. Down for a trip to Illinois? I was just up there in May, but I’d be down to go again to try out this rare fighter.