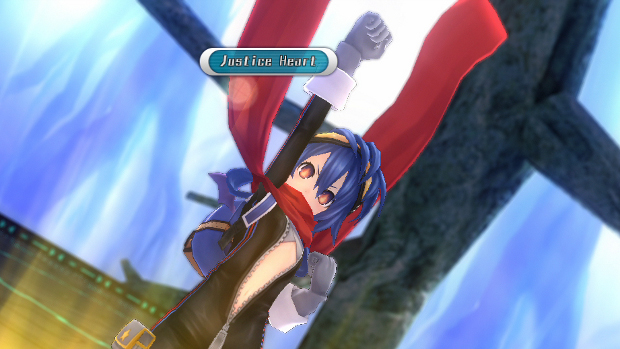 The first installment of cheeky little parody RPG Hyperdimension Neptunia didn’t exactly set Matt’s world alight last year, but that certainly didn’t stop Idea Factory from making a sequel, and NIS America from bringing it to the English-speaking side of the pond. Now Hyperdimension Neptunia Mk. 2 is on its way to the PS3, and NIS America have a TON of screenshots to show you.

The new game will be featuring a speedier, revamped battle system, more cheeky referential humor in the world of GameIndustri, cutesy personifications of consoles and developers (including Nippon Ichi herself), and extensive cameos from Japanese luminary (and Mega Man man) Keiji Inafune, who’s taking time out of his quest to save the Japanese game industry to appear as a character, special weapon, and super-attack, as well as an advice-giver who appears via “Chirper”, a cheeky parody of Twitter.