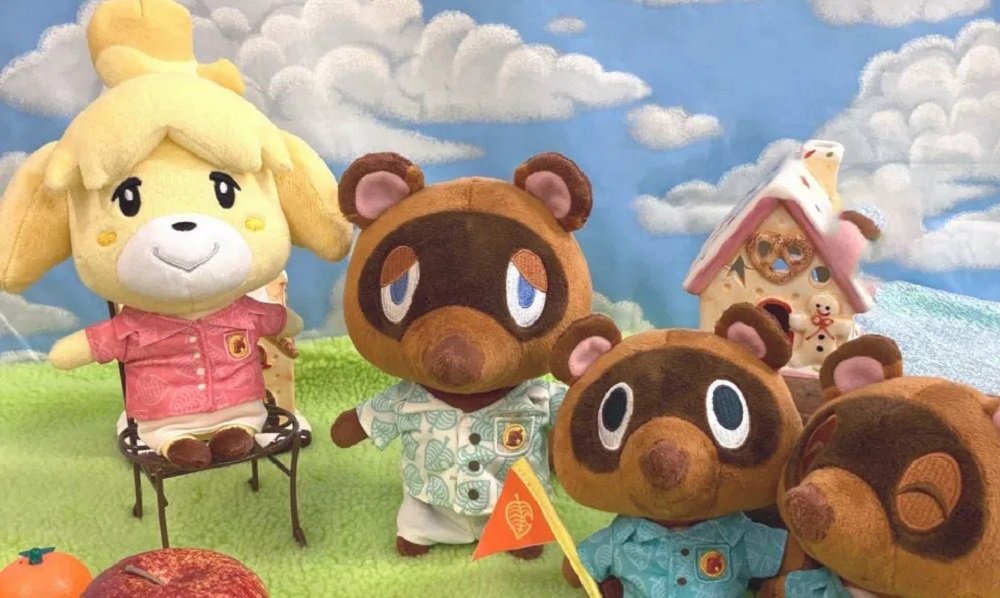 If you ever wanted a little Isabelle for your very own, you’re finally in luck. Pre-orders are now open on a new range of plush toys based on the cheerful characters from its blockbuster Switch release Animal Crossing: New Horizons.

Created by soft toy manufacturer San-ei Boeki, the first run of dolls includes the hard workin’, hard drinkin’ Isabelle, all-round monster Tom Nook, and Timmy and Tommy, to whom I’m fairly indifferent. The characters range from around 6-8 inches in height and are sporting their summery getups from Nintendo’s tropical island smash hit.

All four characters are available to pre-order from Amazon Japan today. Isabelle and Tom Nook retail for ¥1,760 each (roughly $17 USD) while a double pack of Timmy and Tommy retails for ¥2,956 (roughly $30 USD). Don’t forget to factor in international shipping or any potential customs charges. The toys are expected to ship on September 19.

I should probably get an Isabelle to sit and stare at me from my desk. Her stern but adorable face will remind me not to wander off after writing every single sentence to get another drink, or put the laundry in, or water the house-plants, or take the litter out, or plump up the cushions, or…