Dtoid Cblogger BeatBeat has been creating awesome art for the community for a while now — including this piece inspired by an episode of Communitoid — but his latest efforts really take the cake. I’m not even going to spoil it by describing it; these things are best experienced.

So hit the jump to see the first two issues of Comictoid, “inspired” by Mass Effect and Animal Crossing. But be warned: viewing these may actually make you insane. 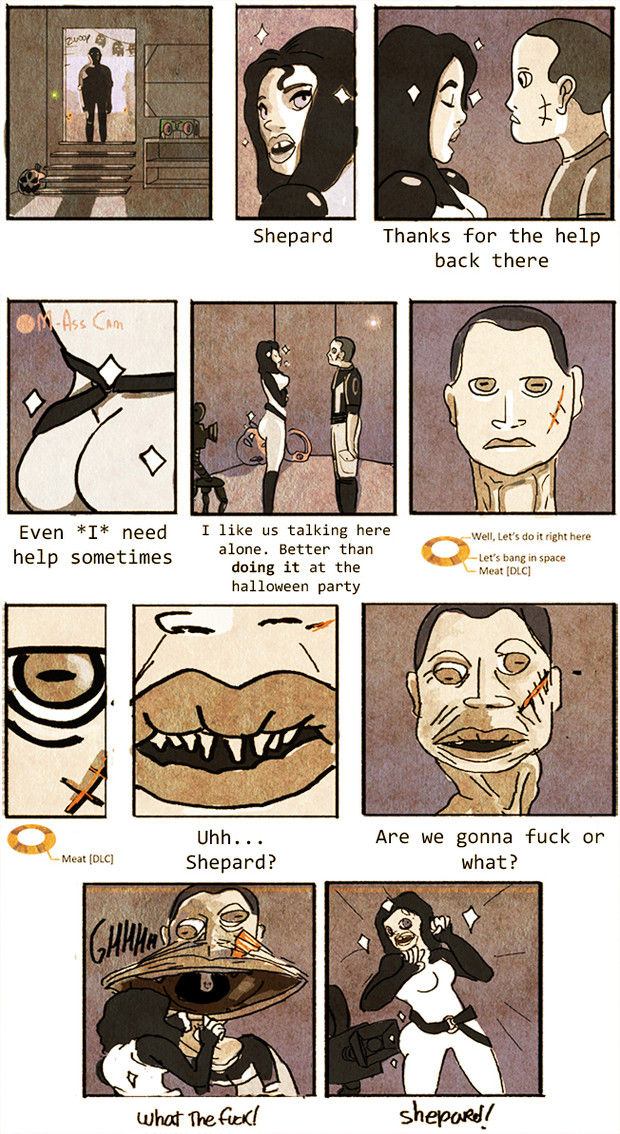 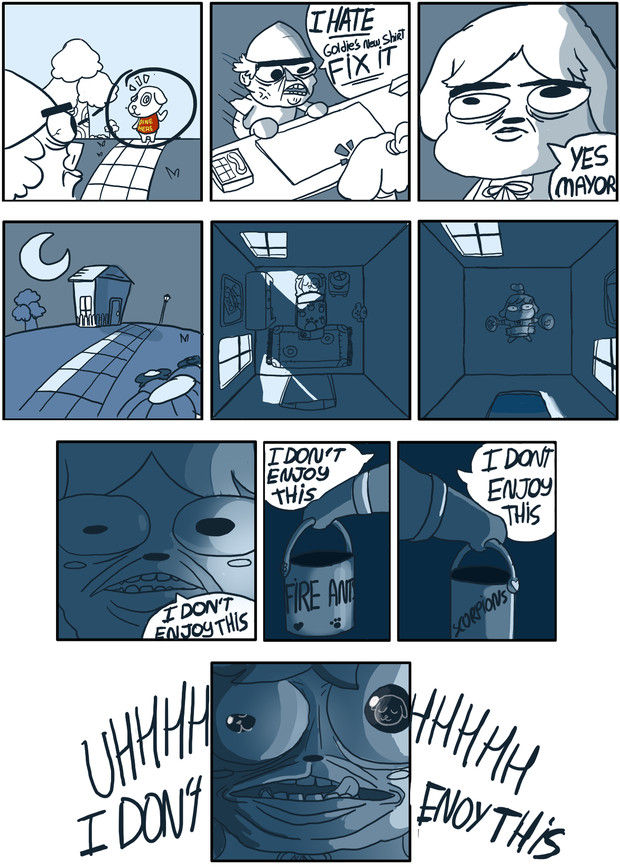 See? I told you they were nuts. 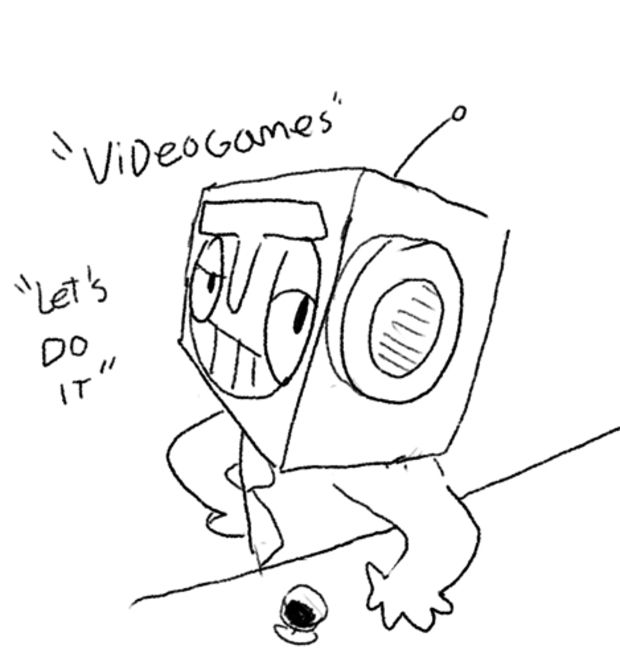