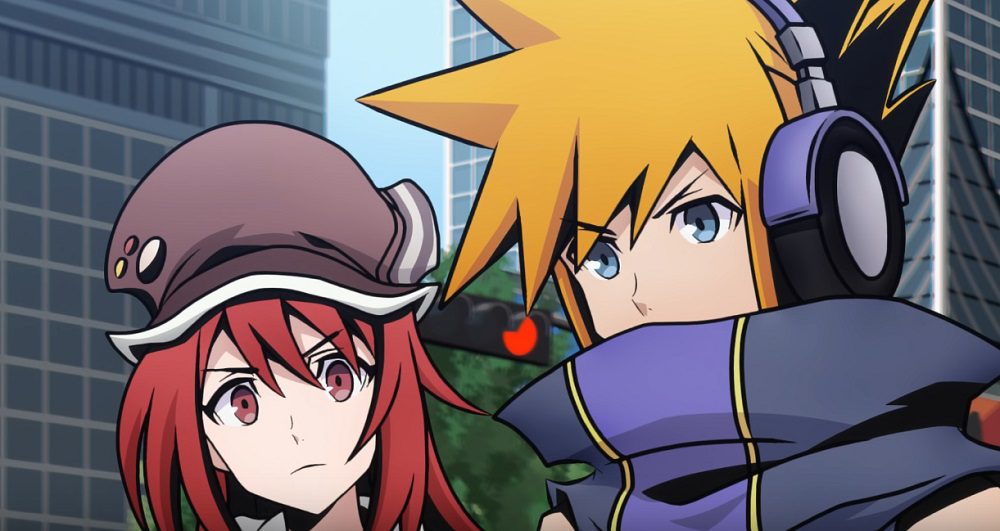 Square Enix, in collaboration with Domerica and Shin-Ei Animation, has released a third trailer for the upcoming anime adaptation of JRPG The World Ends with You. The new video features the debut of the anime’s ending theme “Carpe Diem,” as performed by Japanese musician ASCA.

The new anime is a straight re-telling of the narrative from the kinetic 2007 Nintendo DS release. The World Ends with You the animation will follow the story of unruly teen Neku Sakuraba, who wakes within a ghostly side-reality known as The Underground (UG). Palling up with several equally confused teens also lost within this split-dimension, Neku and his new companions must learn of their respective fates and face the challenges that await them within the strange, otherworldly contest known as “Reapers’ Game”.

The World Ends with You the animation will premiere in Japan on April 9. For those who can’t wait, March 14 will see Square Enix host a special pay-per-view “UG Shibuya FES” live stream, which will include an advance screen of the first episode, (complete with English subtitles), interviews with cast and crew members, and the opportunity to win exclusive prizes. For full details on this event, check out the Subarashki Anime website.