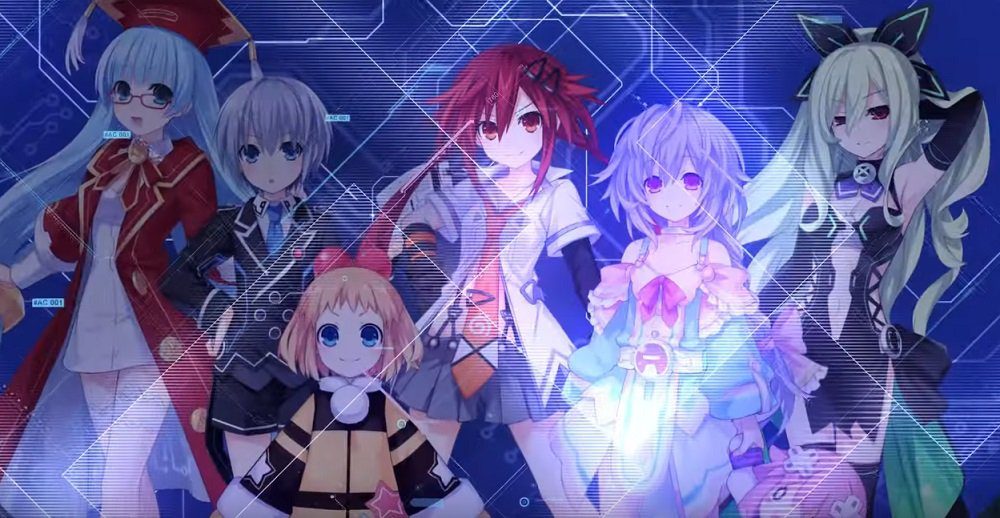 Compile Heart has released the intro movie to the next release to Go! Go! 5 Jigen Game Neptune reVerse, the next release in the Hyperdimension Neptunia anime RPG franchise, which also happen to be Nep-Nep’s first foray into next-gen gaming!

To be honest, it’s a little disappointing, consisting of no more than a bunch of hi-tech screen wipes and some standard character portraits. But at least our ears can enjoy the guitar-heavy vibes of title track “For Share!!”, composed and arranged by araKEN and performed by Japanese techno-rockers Zwei.

Described as the “definitive edition” of the Hyperdimension Neptunia Re;Birth 1 Plus, (which itself was an enhanced edition of a previous release), Go! Go! 5 Jigen Game Neptune reVerse will feature new and reworked elements in both the JRPG’s audio/visual aesthetic and its gameplay. These include new difficulty options, the ability to take an extra character into battle, a fully unlocked cast from the get-go, and a fishing mini-game.

Go! Go! 5 Jigen Game Neptune reVerse launches on PS5 in Japan on December 17, retailing for a princely ¥7,600, (roughly $70). Pre-order customers will receive a download code for a copy of last year’s cutesy retro shmup Neptunia Shooter. A western release is yet to be confirmed.