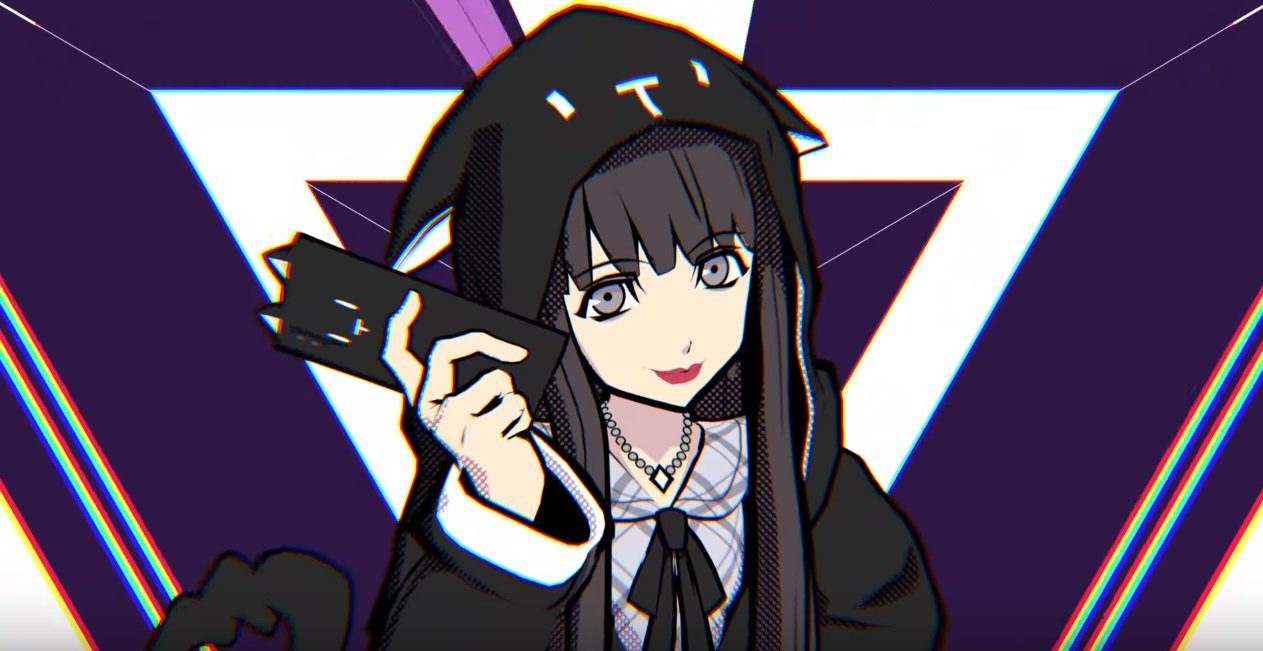 We are still a couple of months out from the launch of long-time-coming JRPG sequel NEO: The World Ends with You. To whet the appetite of fans while they wait, publisher Square Enix has released the super stylistic and charismatic opening to the metropolitan adventure.

Arriving almost 15 years after its predecessor, NEO: The World Ends with You will see a new gang of hip young thangs trapped in the strange parallel universe known as The UG — an alternate take on Tokyo’s cosmopolitan Shibuya district. Led by protagonist Rindo, a group of eclectic and fashionable strangers must band together to take on the mysterious and deadly challenge known as the “Reapers’ Game” if they ever hope to return to reality.

Developed by a team comprised of TWEWY veterans including celebrated designers Tetsuya Noumra, Gen Kobayashi, Miki Yamashita, as well as series composer Takeharu Ishimoto, (all of whom have reunited with Square Enix especially to work on this project. Packed with unmistakable style, compelling new characters, and an exciting new adventure, NEO: The World Ends with You is shaping up to be a sequel well worth the wait.

NEO: The World Ends with You launches on PS4 and Nintendo Switch July 27, with a PC port to follow on Epic Games Store later this summer. Be sure to check out CJ Andriessen’s interview with the dev team.