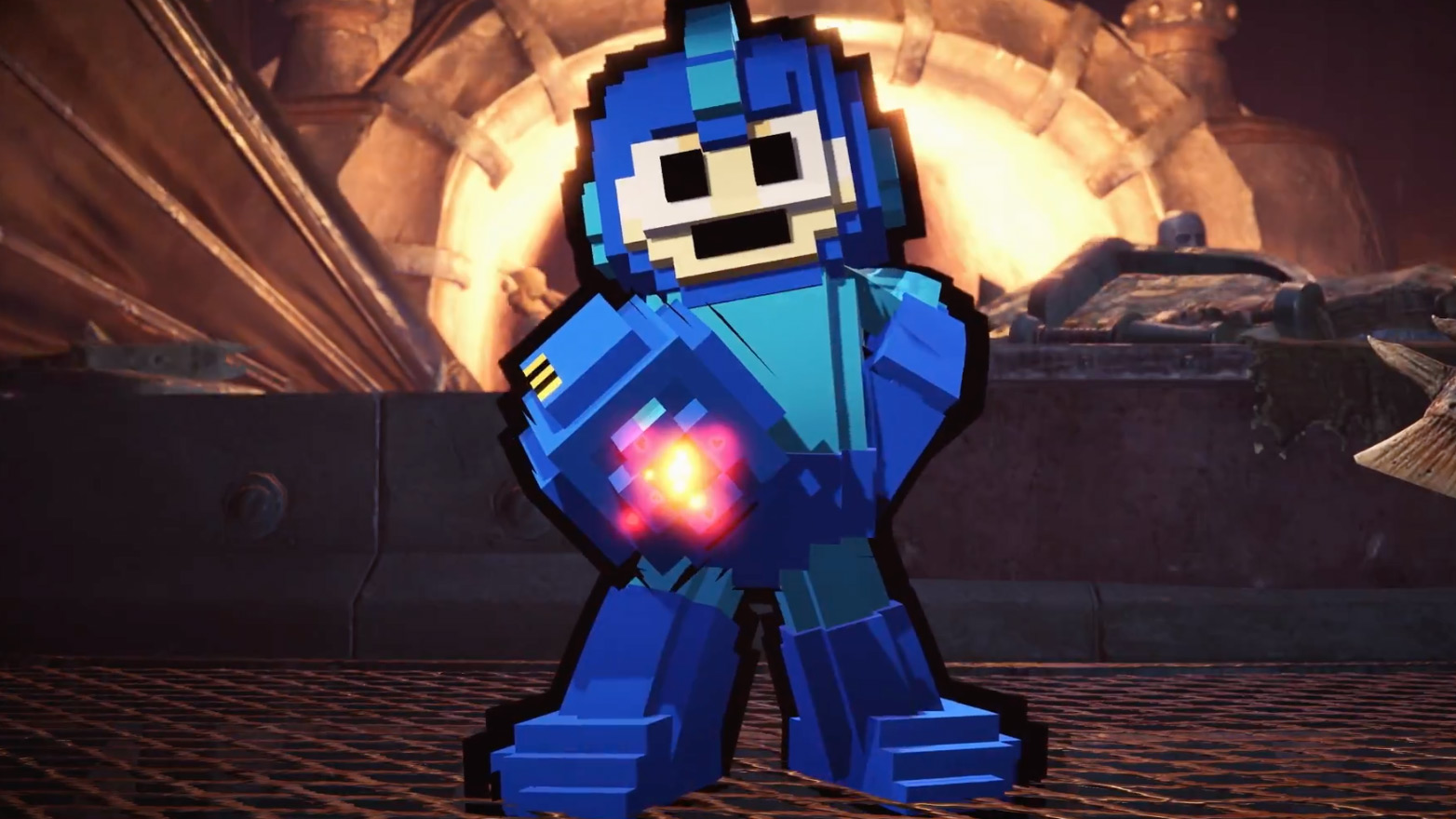 Indies and AAA come together

So… this show was a bit odd. Less a big extravaganza, more a talk show where we were given small updates on coming projects. No release date for God of War or Dreams, but we did find out Detroit: Become Human will hit next Spring.

As for trailers, well, they were few and far in-between. After seeing some video at the top of the show, we had to wait until it was halfway over to get some new game footage, including our first look at Jupiter & Mars and an extended cut of the new Soul Calibur VI. The rest of the trailers were unceremoniously uploaded to the PlayStation YouTube channel.

Rather than make them each their own post, you can find them all here.