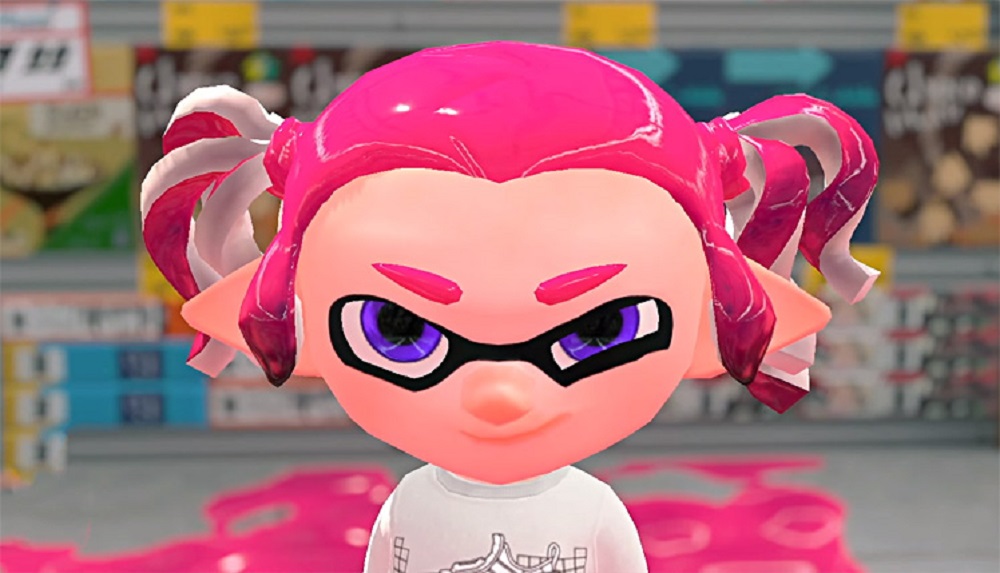 Gonna be a messy weekend

On the cosmetic front, the update adds new gear for your squad, including clothing and hairstyles, five new tunes have been implemented into the soundtrack and Amiibo functionality has been adapted to work better with the game’s photo mode. Various fixes have been made to the menu system to provide a more streamlined process, and the first of four new battle arenas has been added to the game.

On a balance front, changes have been made to the game’s general multiplayer mechanics, as well as a ton of tweaks to weapons, damage levels and ink coverage. Alongside all of these gameplay changes, various bugs have been ironed out across the board.

The full list of patch notes can be found below. Don’t forget the Hydra Splatling weapon goes live at 18:00 PT this evening, with Europe and Japan to follow tomorrow morning. This is set to be a fun and exciting weekend for squid-kids everywhere. Enjoy!