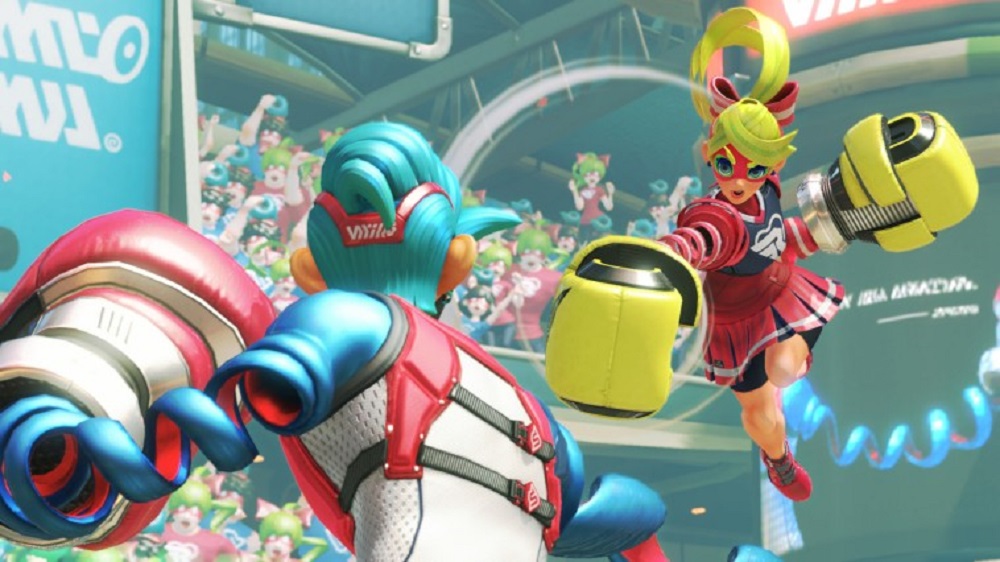 But who is ‘the interloper’?

Nintendo’s long-limbed arena-fighter ARMS received a pretty hefty update yesterday. Version 3.2 brings a host of bug fixes and changes to the game’s UI and mechanics, while also tweaking a few of the attributes pertaining to members of the game’s day-glo roster.

I do find this particular note intriguing however: “We’ve identified an interloper who has been disrupting the Grand Prix, going after our fiercest competitors. If encountered, we advise you to dispatch them with prejudice”

Sounds more like a character tease, so keep your eyes (and arms) peeled whilst you’re out there scrapping away. The full list of patch notes is as follows: