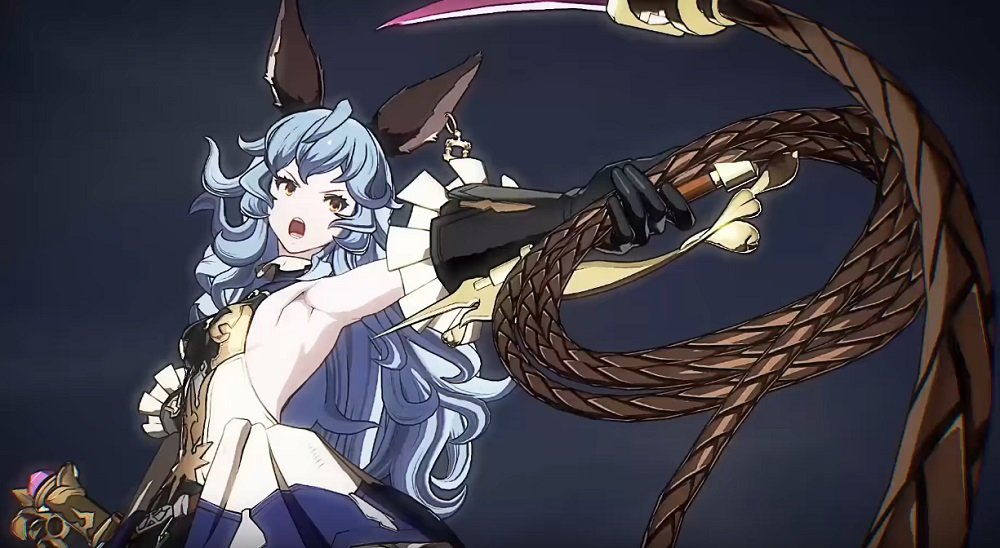 Let me be your fantasy

Get your morning off to a guitar wailin’ start with the opening movie to Arc System Works’ Granblue Fantasy: Versus, which launches on PS4 in Japan next month – with a western planned for later in the first quarter of 2020.

Of no surprise to anyone, the anime movie that opens this stylistic fighting game is fast-paced and highly-dramatic, featuring some of the guys and gals of the Granblue Fantasy roster preparing to throw down, all backed with a pompous, hard-rocking theme tune, composed by Tsutomu Narita.

Mixing in-game action with neatly-drawn cinematics, we see characters such as Katalina, Ferry, Lancelot, Charlotta and, obviously, Gran themselves standing around looking stoic, before launching into weapon-based warfare. But don’t let me spoil the action, check it out for yourselves below.

Most of my own fighting time is already hard split between two titles, but I’m hoping I can find room for Granblue Fantasy: Versus, as it’s shaping up to a be a gorgeous-looking outlier. Whether the gameplay will match up to its beautiful visuals, only time will tell, but with Xseed Games and ArcSys in its corner, it seems a snug fit.

Granblue Fantasy: Versus launches on PS4 in Japan February 6, and will head west at a later date.