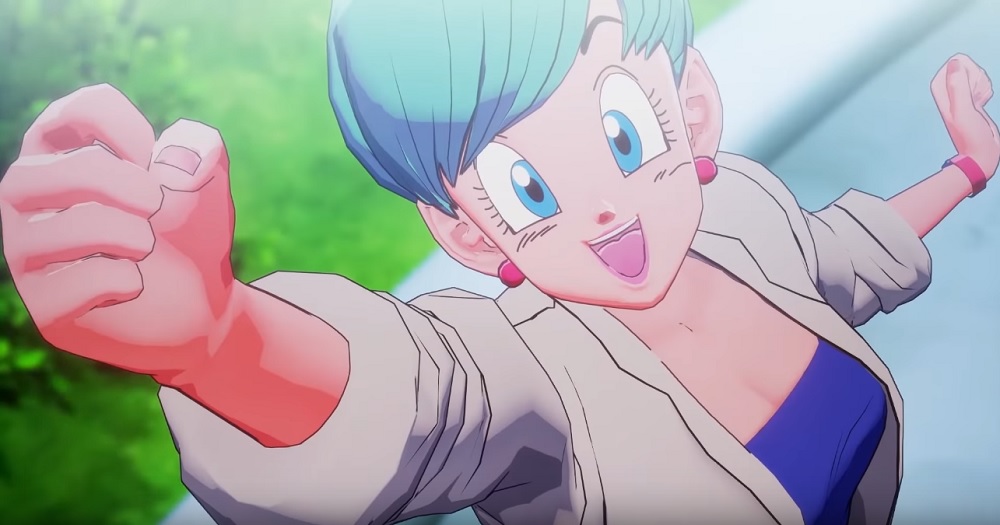 Bandai Namco Entertainment has released the opening movie for its impending anime RPG Dragon Ball Z: Kakarot, which will launch on PS4, PC and Xbox One in just under a month.

The video – scored by Hironobu Kageyama’s suitably ’90s theme “Cha-La Head-Cha-La” – features everything expected from this latest adaptation. Among the wild action, wailing guitars, and dramatic posturing, we see hero Kakarot/Goku doing what he does best, namely fighting and eating, while appearances are put in from series regulars Vegeta, Majin Buu, Piccolo, Trunks and Chi-Chi, among others.

Dragon Ball Z: Kakarot is expected to be an epic adventure that will allow fans to dive headlong into the classic Dragon Ball Z universe, stepping into the shoes of Goku and other characters to complete quests, engage in mini-games, explore the world and, of course, fight it out in cataclysmic confrontations. Kakarot will feature a mix of memorable moments from the Dragon Ball Z along with all-new encounters, sub-plots, and characters.