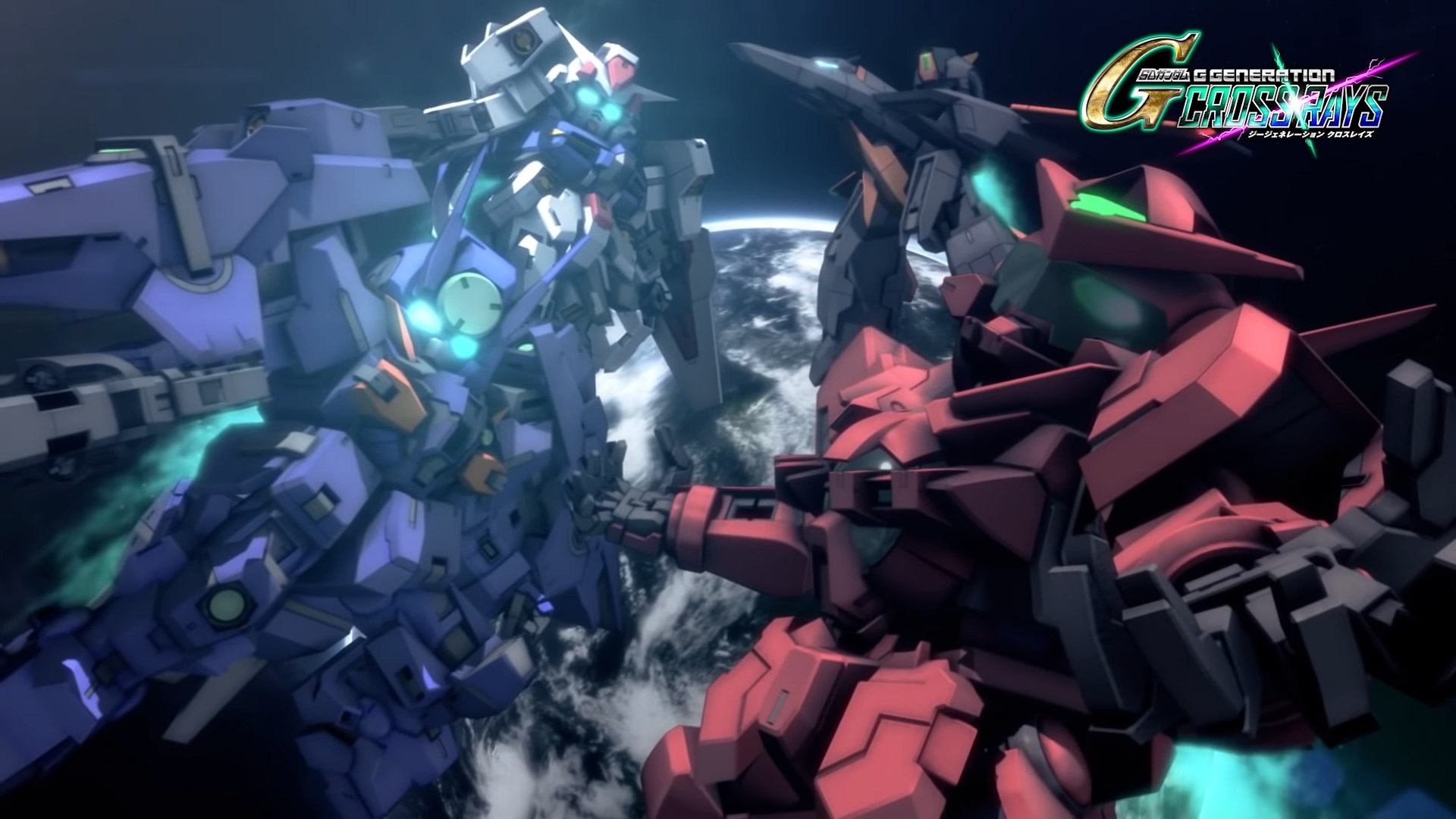 Also check out the latest trailers

While the rest of the Gundam fanbase celebrates the international launch of Battle Operation 2, fans in Asia and importers are waiting for the arrival of SD Gundam G Generation Cross Rays. As the release date slowly approaches, Bandai Namco has been trickling out new trailers and footage of the game. Now it has released the opening movie for Cross Rays, set to the song “Success Story” by Empire.

You can catch the intro in all its glory below.

In addition to the opening, over the past weeks, the company has released multiple trailers and videos for the game. The first is a slightly modified trailer from the one that aired during Bandai Namco’s Tokyo Game Show stream. A lot of it is footage that was shown previously, with only a few new confirmations, so feel free to skip it.

The next set of footage Bandai Namco released was of SD Gundam G Generation Monoeye Gundams Ported Version. This is a port of the Wonderswan title that only those who purchase the game day one for Nintendo Switch or PlayStation 4 will receive.

It’s been confirmed that the versions of Cross Rays with English subtitles will also receive this port, but it is currently unknown if Bandai Namco will be translating the game or releasing it as is.

Finally, we have a trailer for the pre-order unit Sisquiede in its Titans color paint job. This machine was originally from Monoeye Gundams, and does not belong to any of the four main series included in Cross Rays. It should be noted that Cross Rays is aiming to have a larger roster than the previous game, Genesis, which had over 700 units. You’re really not missing much if you don’t get this unit.

SD Gundam G Generation Cross Rays releases with an English translation on November 28 in Asia. It will be available on PlayStation 4, Nintendo Switch, and on PC.