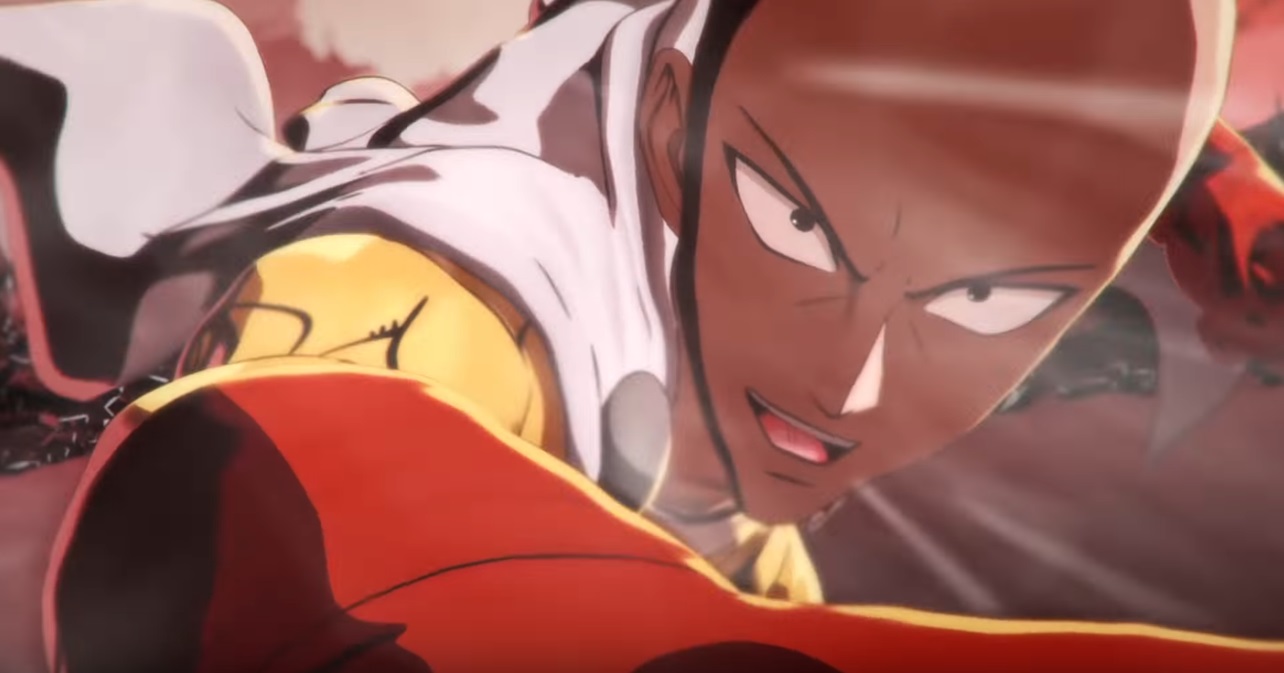 If you wanna step up, you gonna get knocked down

Bandai Namco Entertainment has released the opening movie for its crazy-looking fighting game based on the popular manga/anime series One Punch Man. Launching in February on PS4, PC and Xbox One, A Hero Nobody Knows features a selection of the franchise favourite heroes and villains throwing down in jaw-mashing matchups.

This probably doesn’t come as a surprise to an anime fans here, but the game’s intro features a lot of over-the-top, super-colourful action, soundtracked with a wild, hard-rocking music track – in this case JAM Project’s “Freaking Out! Fukkatsu no Oi Punk.” As well as the titular OPM, we also get to see characters such as Tatsumaki, Mumen Rider, and Speed O’Sound Sonic.

Anime fighting games are a mixed bag. We have our Dragon Ball FighterZ and BlazBlue: CTBs, but we also have more lackluster releases such as Jump Force. Hopefully One Punch Man: A Hero Nobody Knows will capture the action and charisma of the source material, as well as being a fun fighter.

One Punch Man: A Hero Nobody Knows launches in the west on PS4, PC and Xbox One February 28.