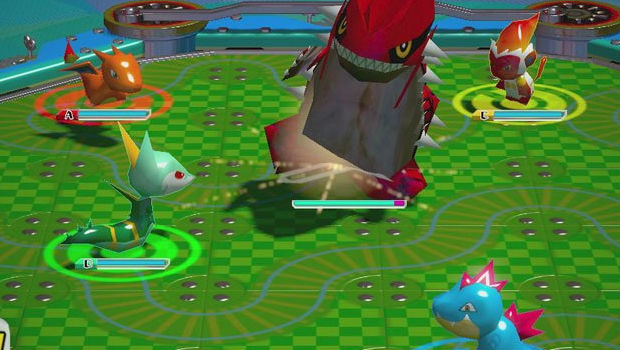 A short while ago we informed you of the existence of a new Pokemon game in the Scramble line, called Pokemon Scramble U. Now, the official site is open for business, and hot damn is it adorable!

Most of the content is marked “coming soon,” but you can peruse some official screenshots, which show off pure gameplay. It’s looking decent so far, and it could utilize the Wii U’s GamePad in so many ways.

Scramble U [Pokemon.jp via All Games Beta]