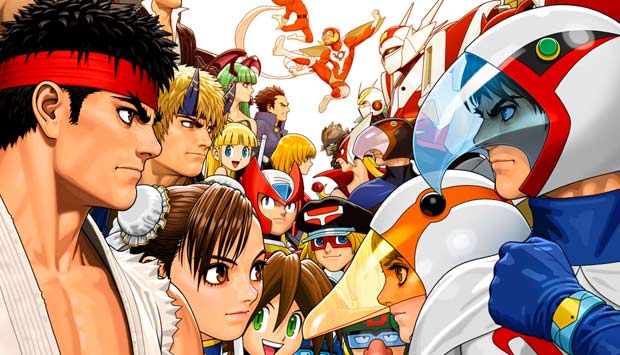 There it is, folks, in the gallery below. The final, official box art for Tatsunoko Vs Capcom. Is it everything you’d hoped it would be? Works for me, I’d say. It’s got Frank West on it, after all.

Either way, now you know what to look for when the game hits store shelves in North America on January 26th. how do you guys think it stacks up against the box art for the original Japanese release? Who’s buying a Wii for this?