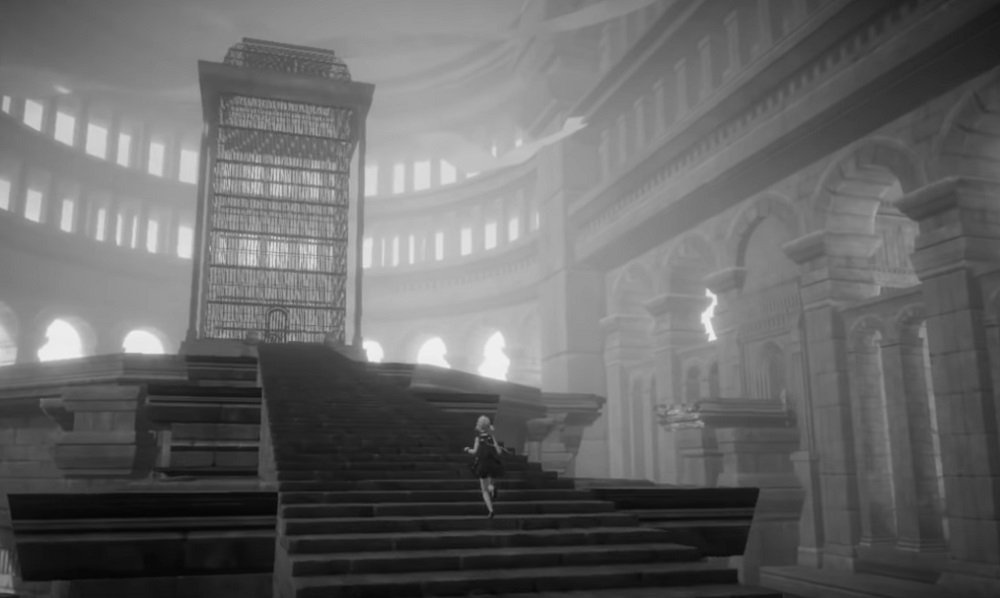 Square Enix has released a new trailer for its upcoming mobile title NieR Re[in]carnation, the latest entry in its haunting and ethereal series of man, monsters, and machines.

The hair-raising trailer offers a glimpse of the new adventure, as mysterious protagonist “The Girl in White” is guided through an intimidating and lonely world by a cute, ghostly presence known only as “Mama.” As our young hero makes her way through “The Cage,” she will uncover the truth about Mama, her own identity, and the mysterious “Dark Monster” that plagues her footsteps.

In Japan, Nier Re[in]carnation is also set to receive a closed beta in the nier-future. Up to 20,000 applicants will be selected to test out the title on iOS, while 10,000 further players will be checking out the Android action. A brand new website is now live, and offers a look at Nier Re[in]carnation‘s world and characters. While everything looks suitably beautiful, evocative, and dramatic, it’s worth bearing in mind the crashing reality that NieR Re[in]carnation has been confirmed as a “gacha” title.

NieR Re[in]carnation launches in Japan on iOS and Android later this year. A western localisation is yet to be confirmed.