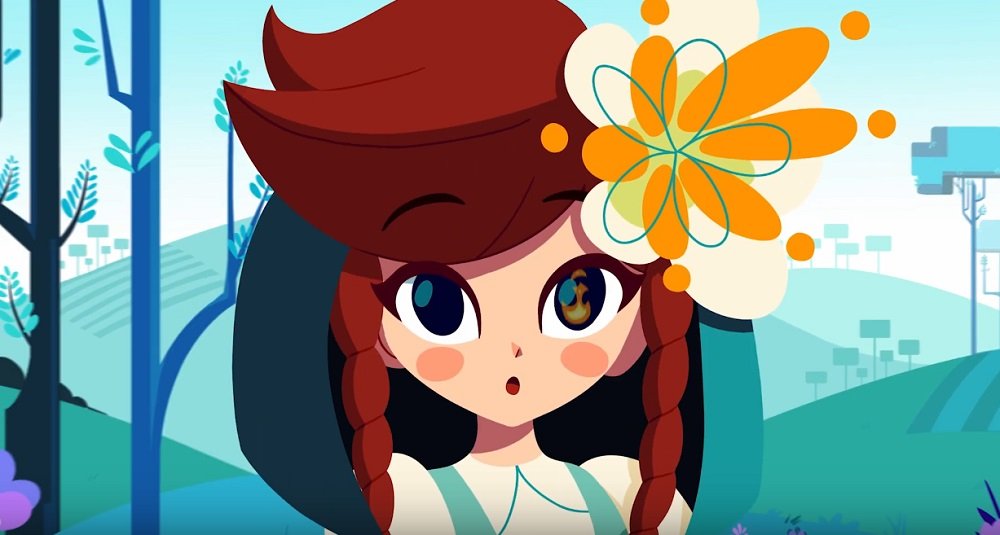 A matter of time

Modus Games has dropped a demo for its beautiful, time-hopping adventure CrisTales. Previously released on PC, the demo offers a glimpse at the story campaign, as well as the battle-hardened Colosseum mode, where players fend of waves of enemies and bosses.

Developed by indie studios Dreams Unincorporated and SYCK, CrisTales is an action-packed JRPG following the trail of Crisbell, a young mage who must journey through the four kingdoms of Crystallis on a quest to prevent the powerful Time Empress from writing a grim fate for the people of the land. On her quest, Crisbell will meet many friends and allies, who will bring their own skills and abilities to the many battles that stand between her and a showdown with fate itself.

Featuring exquisite hand-drawn art inspired by Colombian architecture and culture, CrisTales is a gorgeous-looking title that blends a spiritual adventure with rhythm-based battles and a bright cast of original characters. If you like what you see in the trailer above, then perhaps check the demo out and see if it takes your fancy.

CrisTales now available for PS4, Xbox One, and Switch [Gematsu]