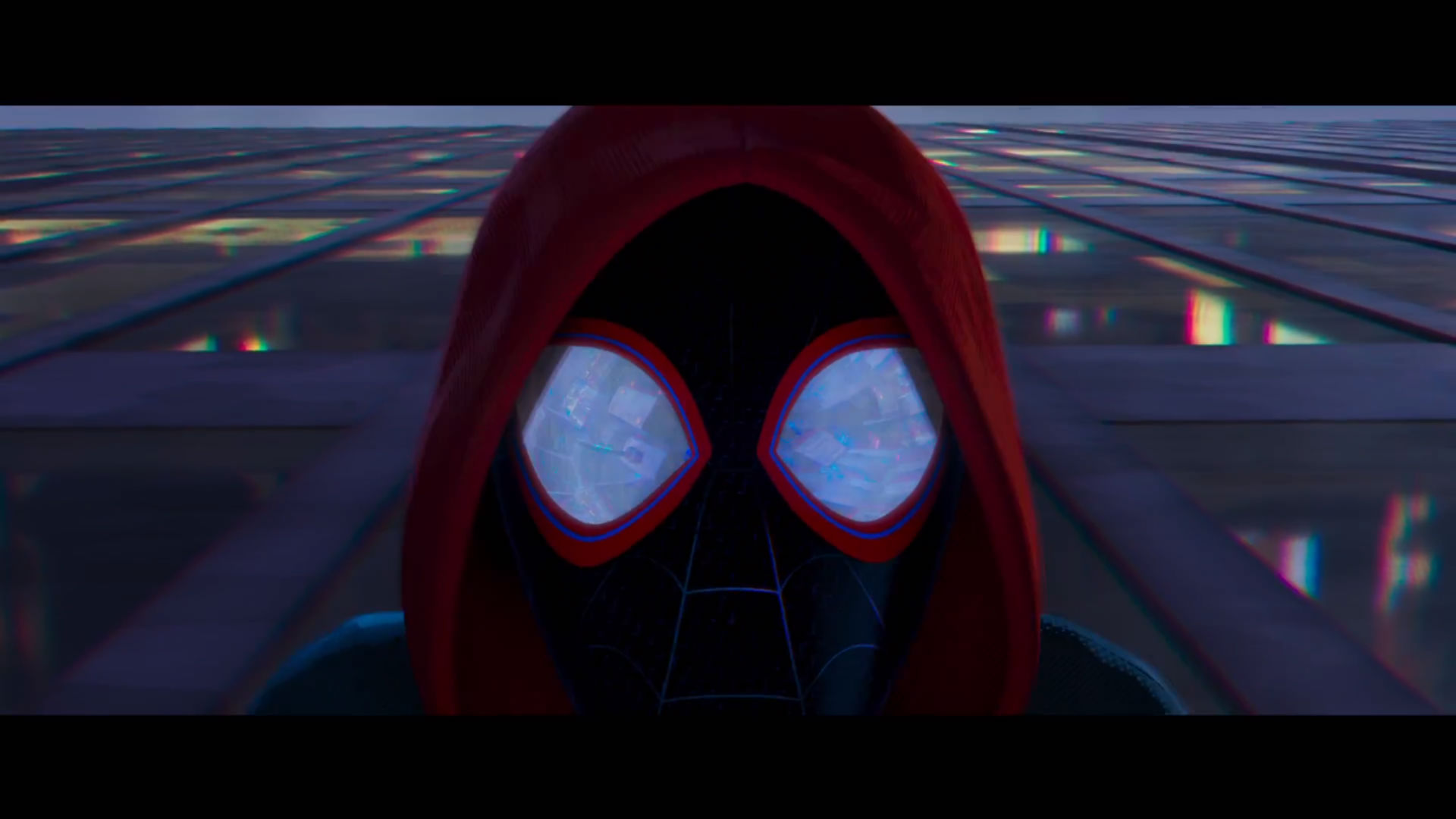 Though Sony and Marvel’s deal means Spider-Man can join the MCU, with Sony still holding the franchise rights to the character they’re going to try and make as many projects as they can. There’s a Venom spin-off, a Black Cat and Silver Sable spin-off, and probably one based on Morbius the Living Vampire.

But the most promising project is the animated film based on the Miles Morales version of Spider-Man. Even more promising is that it’s been revealed the animated film is Spider-Man: Into the Spider-Verse, and while it has yet to be confirmed whether or not the film will tackle the comic story in full, there are going to be multiple versions of Spider-Man all gathered into one flick.

Dope‘s Shameik Moore will be voicing Miles, with Mahershala Ali as Aaron Davis and Brian Tyree Henry as Jefferson Davis. The script was provided by 22 Jump Street‘s Phil Lord and Chris Miller, and will directed by Peter Ramsey (Rise of the Guardians) and Bob Persichetti.