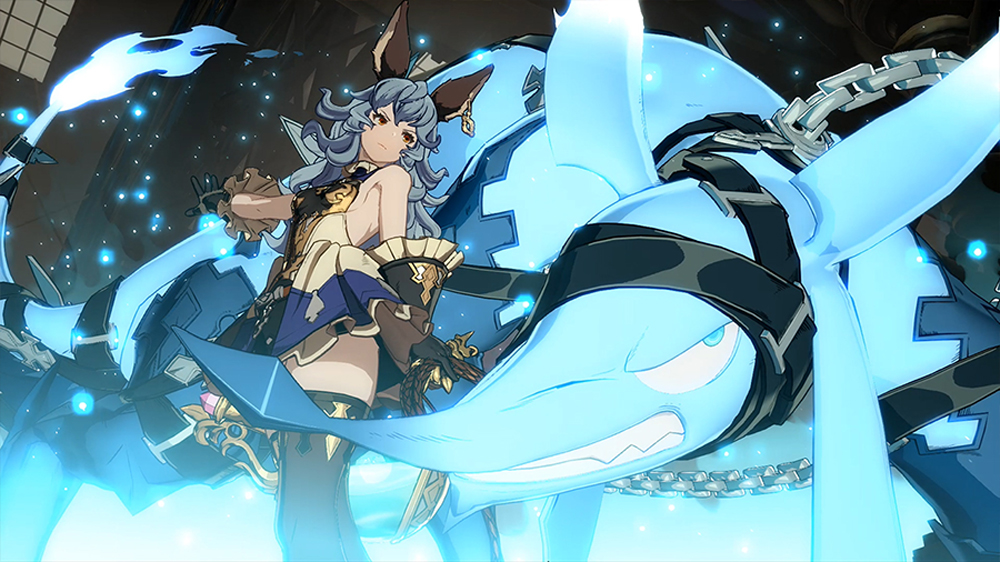 Earlier this year at E3, I sat down with Cygames to talk about some of their upcoming projects. It was an odd meeting because, in truth, I couldn’t talk about much of what I was shown. In the post I wrote about the meeting, I alluded to the fact there were games in development I couldn’t talk about as I signed an agreement barring me from doing so. Well, now one of those titles is out in the open, so I’m free to tell you about Granblue Fantasy: Versus. From Cygames and Dragon Ball FighterZ developer Arc System Works, this gorgeous fighting game takes characters from the incredibly popular (in Japan) gacha mobile RPG and has them square off in combo-heavy battles.

At E3, I got to play a little bit of an early, early build of the game. It didn’t look as beautiful as the footage in the trailer above, but I tell you the combat there was spectacular. Even with just two characters available, it was fast, fluid, and everything we’ve come to expect from Arc System Works fighters.

Granblue Fantasy: Versus is planned to launch on the PlayStation 4 in 2019.