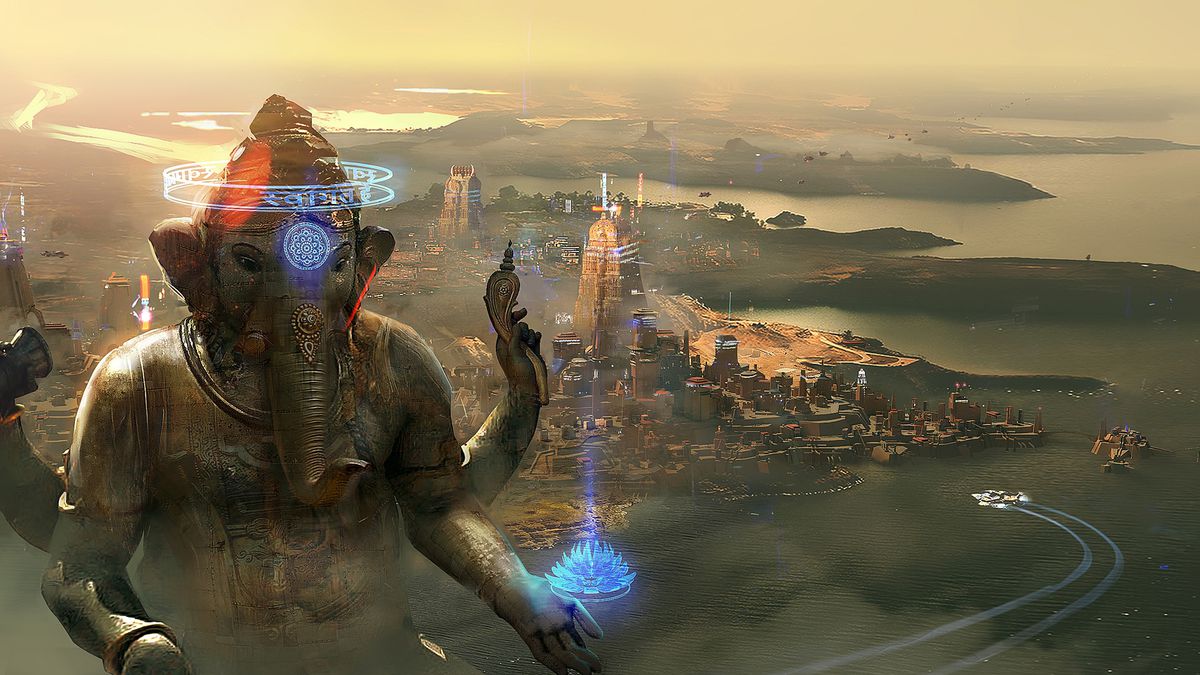 When Ubisoft announced Beyond Good and Evil 2 at its E3 press conference, people were understandably excited. They were also understandably tempered in their expectations that this would launch anytime soon. No release window was attached to the reveal and it took nearly 15 years to get a sequel. Just proof that it exists was enough for the time being.

However, the week after E3, Ubisoft has provided us with this in-engine gameplay of Beyond Good and Evil 2, which is more than we thought we’d get this soon. The Michel Ancel-led video focuses heavily on the scale of the world and how the spaceships fly. It’s impressive even if it is just a tech demo.

There’s still a lot to learn about Beyond Good and Evil 2 (nearly everything, actually), and we have no idea what the timeline is like for when we’ll find out more. It’ll be interesting to see the rate at which Ubisoft rolls out new information, almost as interesting as the game itself. When it comes to Beyond Good and Evil 2, the process is just as prevalent as the product.