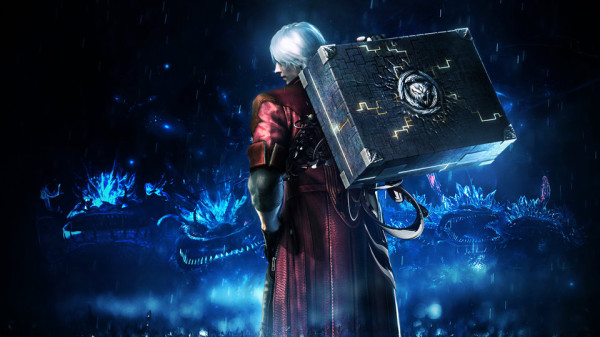 Trish, playable in the new Devil May Cry 4: Special Edition release next month, is shaping up to be one of the coolest DMC characters to date. Thankfully, Lady doesn’t seem like a slouch either, as her gun-based gameplay looks pretty amazing. I was always a fan of the Kalina Ann weapon.

Despite the fact that it’s digital-only in the west, I’m still excited to give this a test run.