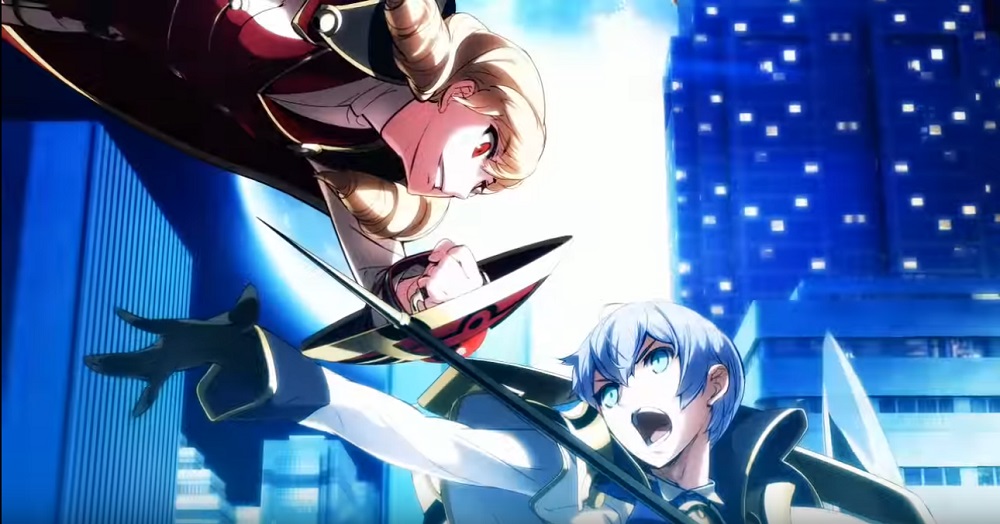 Quicker to watch than it is to type

Arc System Works has released the opening movie for its upcoming fighting game revision Under Night In-Birth: Exe:Late [cl-r] which is headed to PS4 and Nintendo Switch in 2020.

Going from 0-100 in the first millisecond (in true anime fashion) the dramatic opening re-introduces us to every member of the Under Night In-Birth: Exe:Late [cl-r] roster, from the hammer-fisted Mika and the fiery Carmine, to schoolboy samurai Hyde and the beautiful but highly-dangerous Hilde. We also get to see new kid Londrekia, who is the only roster addition this time around.

These are more characters are showcased for our viewing pleasure, backed by a loud, excitable opening theme “Itsuwari no Mugen Heiretsu (Parareal).” Sung by Sakura Ishadou, the fast-paced track captures the frenetic energy and melodrama of the anime fighting series.

Under Night In-Birth Exe:Late[cl-r] launches in Japan for PS4 and Nintendo Switch on February 20, before heading west later in 2020. A special collector’s edition is also available for pre-order.