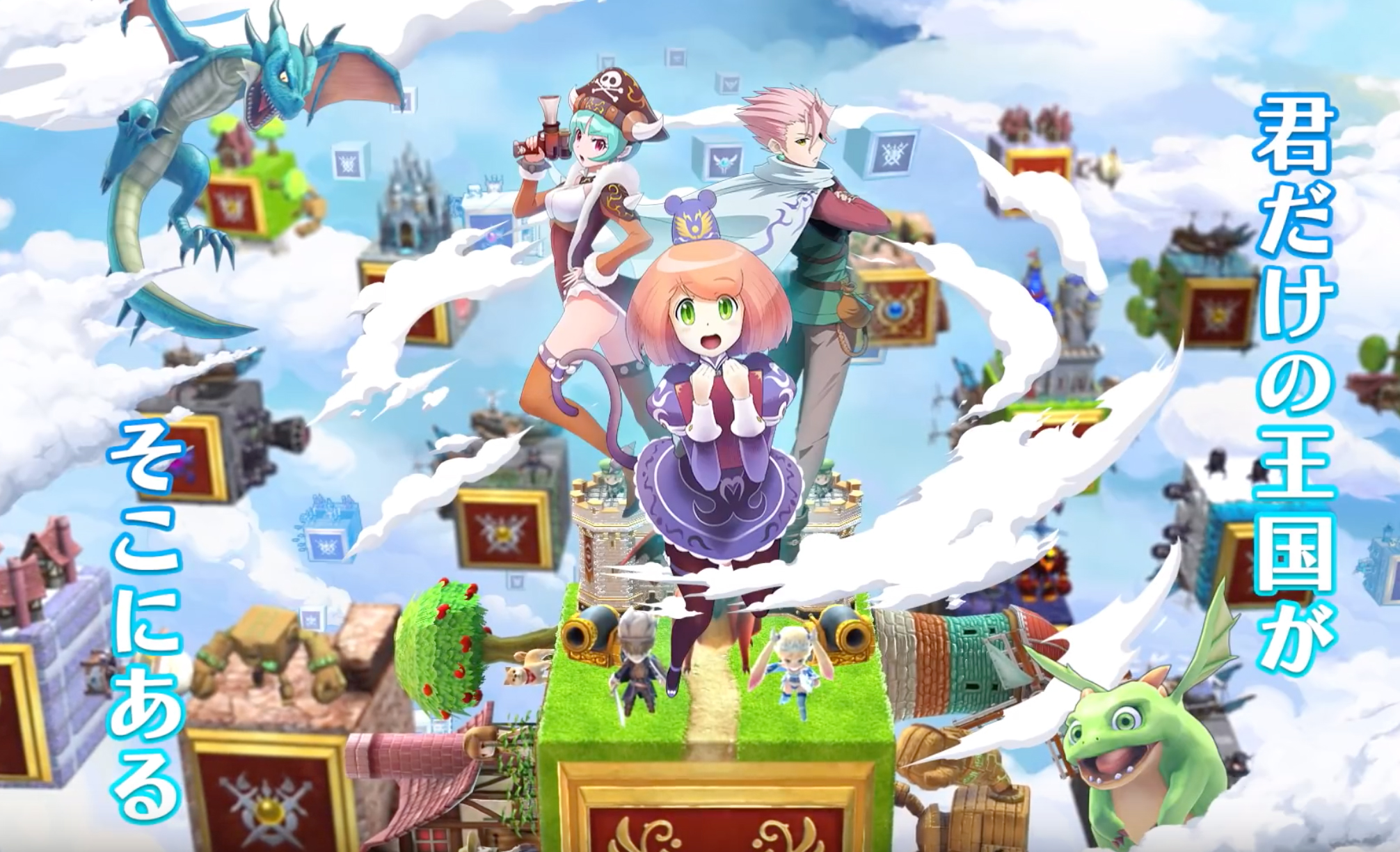 I actually dig it

The gaming industry is no stranger to acquisitions and mergers. Whether it’s Activision and Blizzard joining forces to become the biggest company in the industry or Microsoft buying up the very best AA developers, ownership of companies changes hands all the time. One of the strangest acquisitions in recent memory was Level-5 acquiring Comcept. Keiji Inafune’s studio had struggled since Mighty No. 9 launched to disastrous reviews and ReCore tripped over itself right out of the gate.

I was sure after the one-two punch of those titles, as well as the millions lost on the never-released Kaio: King of Pirates, the industry would be done with Inafune and his studio of disappointment. And yet, Level-5 threw it a lifeline, acquiring the company and renaming it Level-5 Comcept. Two years ago it was announced its first game would be a mobile game called Dragon & Colonies. Now, we finally have a trailer for it, and it doesn’t look half bad.

Dragon & Colonies will be a free-to-play gacha RPG — so don’t expect it to release in Belgium — that has players building their own little kingdoms on a rotating cube. Players can take their little square kingdoms into battle against other cubes. The game is expected to launch this summer in Japan. No word yet on a western release.