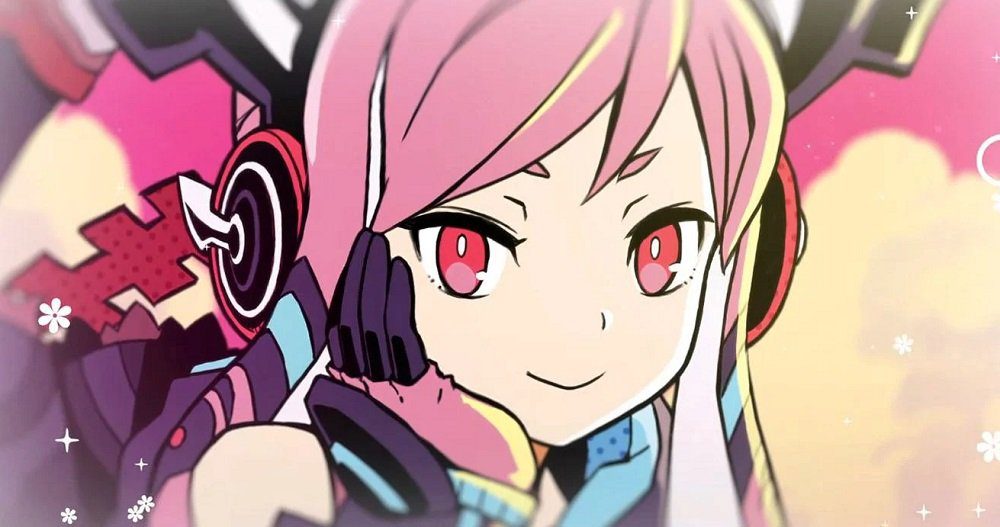 Running through my veins

NIS America has released a gameplay trailer for its incoming third-person shooter Poison Control. The psychedelic anime adventure will launch on PS4 and Nintendo Switch April 13, 2021.

Described by NIS as a “darkly amusing tale of redemption” Poison Control will see the player step into the dual roles of the high-energy Poisonette and her “Soul Mate” – a custom character stepping in as the player avatar. Wielding the gun-toting skills of the latter and the toxin-absorbing abilities of the former, the player must free a selection of troubled individuals from their unhappiness, achieved by purging their very souls of Poison Mires and the deadly “Belle’s Hells.”

As our heroes push through the adventure, they will unlock new skills, weapons, and abilities, with the player boosting Poisonette’s stats through conversation and dialogue choices. While we’re yet to check out the action for ourselves, Poison Control has a pretty kooky premise, and offers a vibrant, almost lurid reality with its hyper-colorful visuals. With release day a mere two months away, we’ll soon see whether the gameplay proves equally as intoxicating.