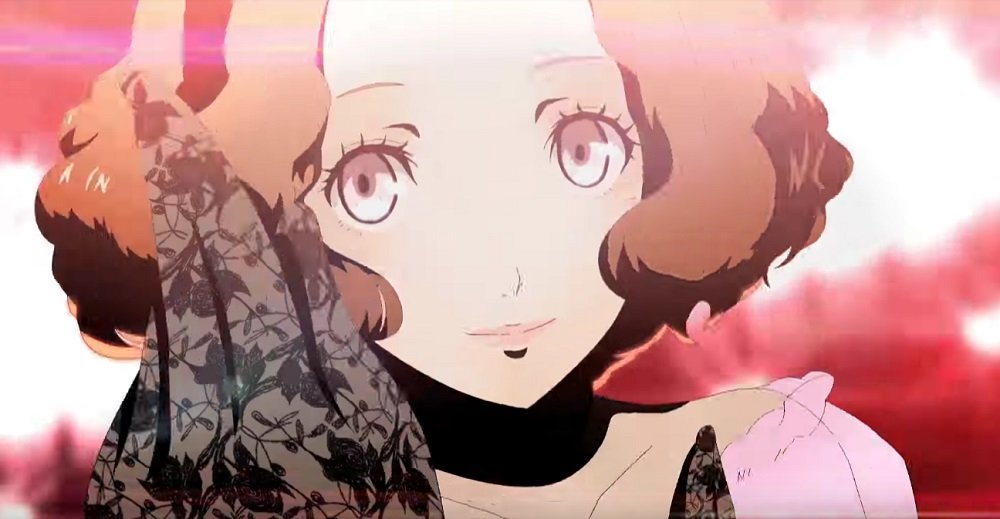 You should be dancing, yeah

Gracefully cutting a rug for Persona 5 is classy rich-kid Haru Okumura, who brings a balletic grace to the spotlight, as opposed to the shape-throwing of other characters, she’s eventually joined by everyone’s favourite alarm clock, Morgana.

Flying the flag for Persona 3 is youthful smart–alec Ken Amada. Ken actually doesn’t do too bad a job on the floor, which is pretty surprising, because kids generally can’t dance for shit. Amada is backed up by fellow Persona 3 star Yukari Takeba.

Atlus are really pushing these releases. Not only are there these weekly character trailers, but there has been multiple live-streams, as well as a stage event planned for the upcoming Sega Fes event. Here’s hoping all this hype and marketing pays off.