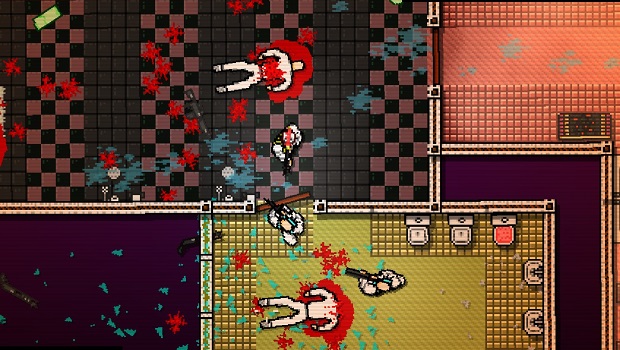 Hotline Miami and Limbo are all included

I’ve made no secret of my desire to buy a PS Vita soon, mainly as it’s one of the cheaper platforms out there. Getting a bunch of games included with your console is always a draw and this upcoming Vita Indie Games Mega Pack is definitely appealing. There’s some great games from the last few years included, like Hotline Miami, Thomas Was Alone, and Limbo. The bundle is going to retail for €24.99 which includes a 4GB memory card and a voucher to download the included titles.

Of course, there’s some games I’m not especially interested in playing like Coconut Dodge and Floating Cloud God Saves The Pilgrims in HD (actually, that last one does sound kinda cool) and to be honest I’ve already played a lot of the big titles in that bundle.

Maybe if a couple of games were swapped out for titles like Spelunky, Frobisher Says, and Soundshapes I’d be more inclined to buy. Still if you fancy it, the bundle will be out in February along with a €199.99 option that includes a Vita with all 10 games.