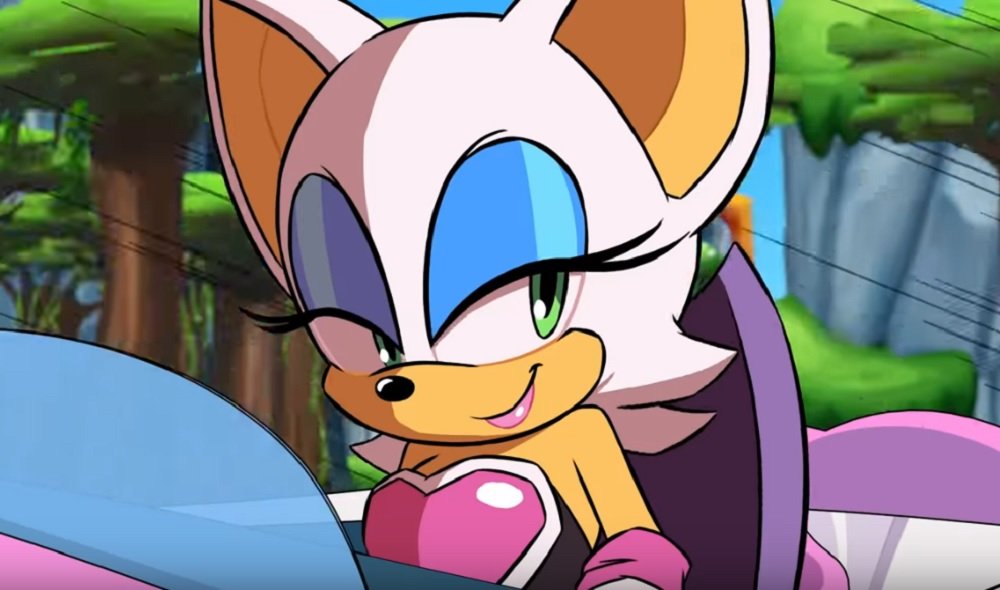 It’s actually nearly out, for real

Team Sonic Racing seems to have taken an absolute age to get to store shelves, but its almost here. The kart racer, which pits members of the Sonic the Hedgehog universe against each other in team-based track-rippers, will finally be released in just under a month.

Sega has also dropped the second part of animated mini-series Team Sonic Racing Overdrive, following on from its debut episode that premiered at SXSW last month. Created by the talented folks at Neko Productions (who also gave us the great Sonic Mania Adventures) the fun short features a road rage incident between hot-head Knuckles and the charming Rogue the Bat. Shadow also shows up to be a massive ass.

If you missed the first part of the mini-series, then you can check it out right here. Team Sonic Racing launches May 21 on PS4, PC, Xbox One and Nintendo Switch.