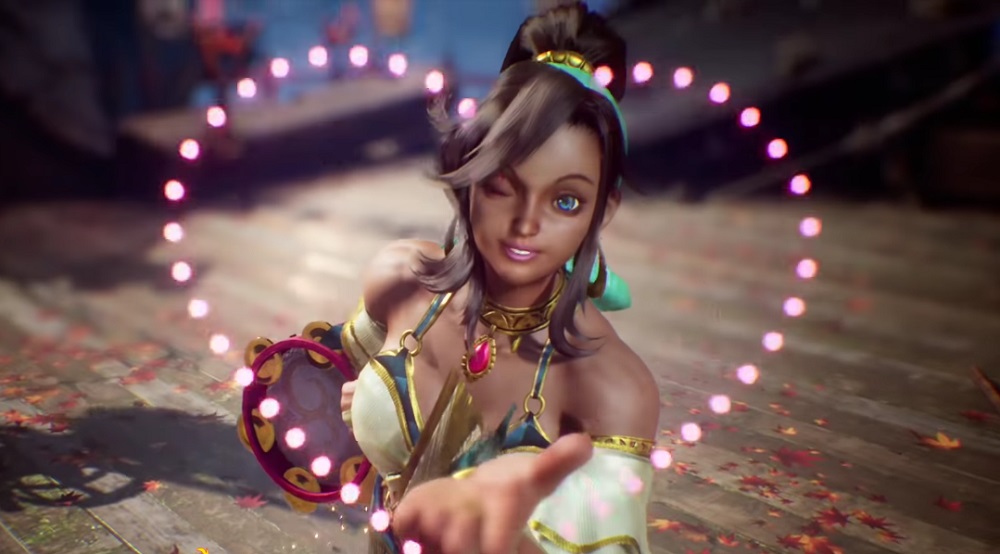 This weekend contained a wealth of good news for fans of Arika’s recently-released PS4 title Fighting EX Layer. Not only did we get some new characters teased, including a very special guest star, but we also received news of an arcade release for the niche scrappy fighting game.

If that wasn’t enough, we finally got a release window for the game’s first two DLC characters. The cheerful Arabian dancer and all-round Best Girl Pullum Purna and the revenge-fueled fashionista Vulcano Rosso will be coming to Fighting EX Layer, free of charge, between the end of August and September.

Arika have since released two videos of the upcoming superstars in action, so if you want to see Pullum fast feet hit the dance floor (and her opponent’s noggin) or if you want to witness Vulcano stylin’ and profilin’ in the heat of battle, then check out the new videos below.

Fighting EX Layer is available now to download on PS4