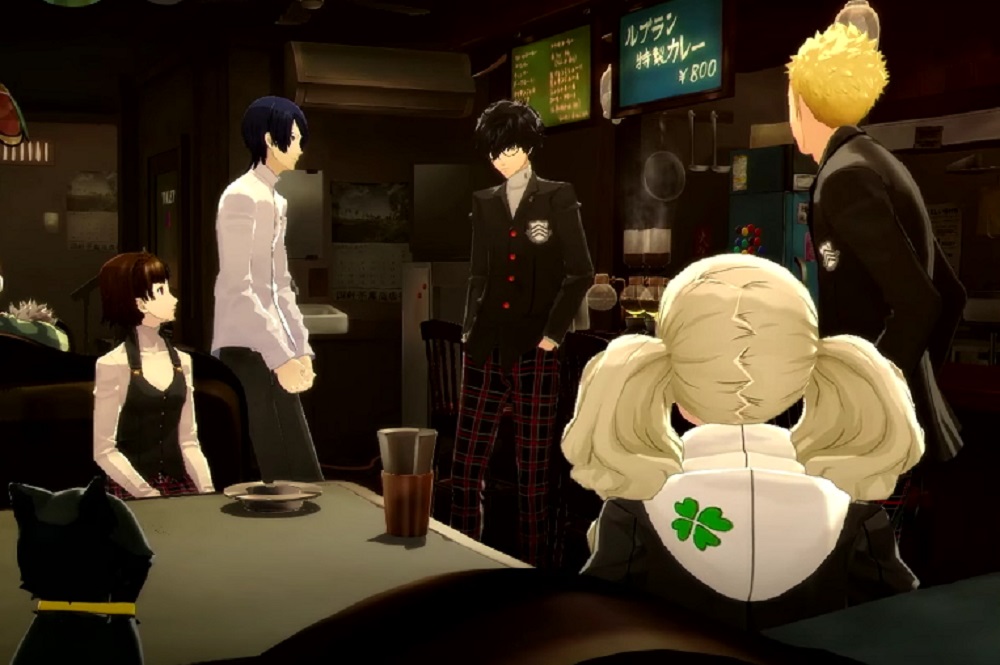 I should write something…

In fact, Atlus has released video of the Phantom Thief in action, as he deftly climbs a tower in the block-sliding puzzle adventure. Cheered on by his associates, we get to see Joker utilise the same stealth tactics and acrobatic movements that saw him through his own 100+ hour adventure.

Joker, who can be used in Catherine’s Babel and Colosseum modes, is a pre-order bonus in Japan, and will be made available to purchase separately at a later date. Catherine: Full Body launches in Japan February 14, on PS4 and PS Vita. A western release is confirmed, but not currently dated.