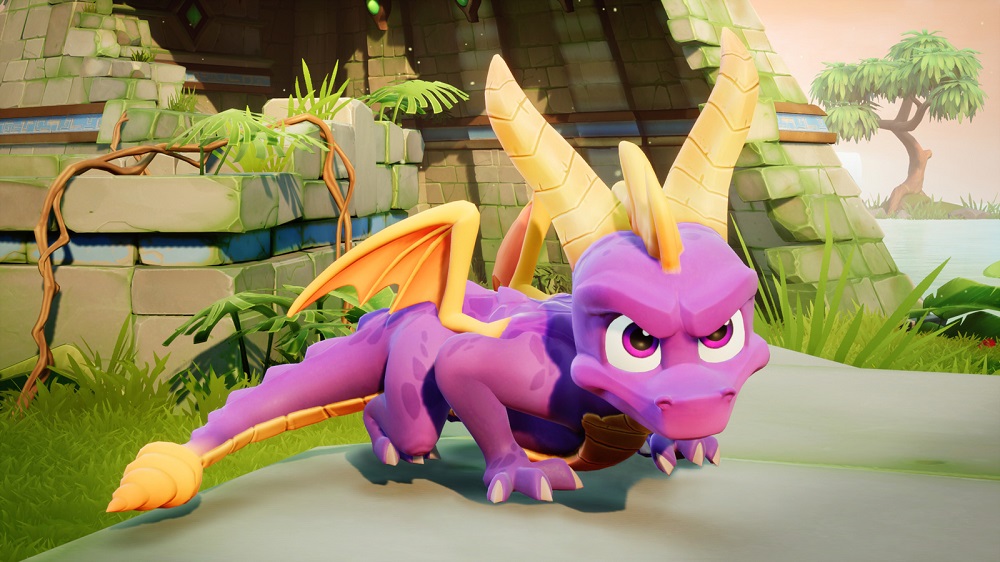 In the video, developer Toys for Bob show off gameplay from the second title in the compendium Spyro 2: Ripto’s Rage, which originally launched back in 1999. The Reignited Trilogy features ground-up rebuilds of the 3D adventure titles, along with new visuals, sound and other cool, modern day tweaks to keep the games feeling as fresh as they did twenty years ago.