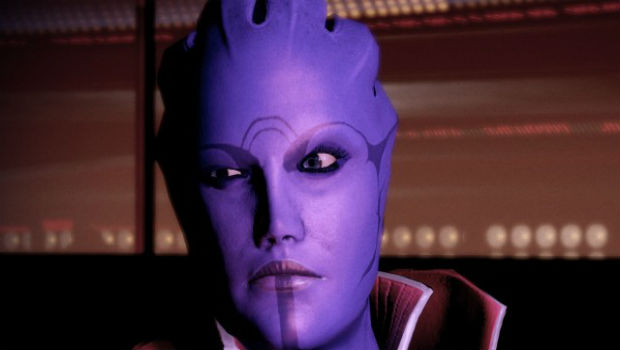 To hype you up a bit, two new screenshots have been shown by All Games Beta (which are viewable in the gallery below), detailing the look of female turians — something that’s oddly never been shown in the Mass Effect games before.  As for other media, Abrudas is pretty much your only other confirmation.

Like most DLC packs these days for high-profile games, Omega will run you $15 (1200 MSP) come November 27th. Whenever you decide to head to Omega, make sure you bring Garrus! That guy is always so damn lonely.