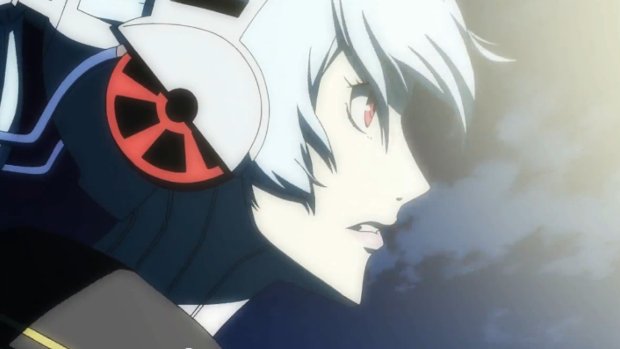 God I still love that name

I don’t remember if I ever beat Shadow Labrys in Persona 4 Arena on account of me being bad at fighters. I do want to go play it some more now, though. I only made it that far with Chie. So much visual novel bits (and fights, I guess) still unplayed.

I did have someone teaching me the game, but that fell through. You folks still playing? I might go ahead and try and get good at at least one fighter and it might as well be Persona. I’ve got four months to blow through the first Arena before Ultimax.