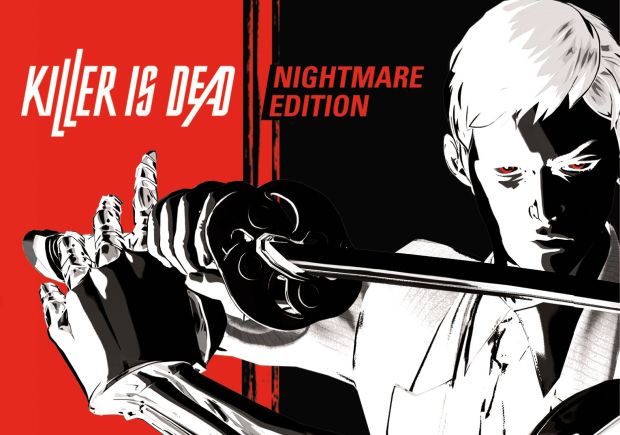 Killer is Dead is coming to Steam on May 23, so ready your PC for some hot Suda51 action. As disappointing as Killer is Dead was overall (this coming from a massive fan of Suda’s other games) I’d probably be down to purchase it again, if nothing else but for the gorgeous box that looks like the European release. Don’t even get me started on altered covers and all that good stuff.

The official Steam page has the PC requirements if you want to check them out in preparation for plunking your $20 down, and they’re also here for your convenience. If you’ve got the spare cash, $20 isn’t a bad price to try the game out, but be aware of repetitive combat and boring “gigolo” missions. I don’t know how they made that boring, but they definitely did.

Filed under... #Grasshopper Manufacture#Killer Is Dead