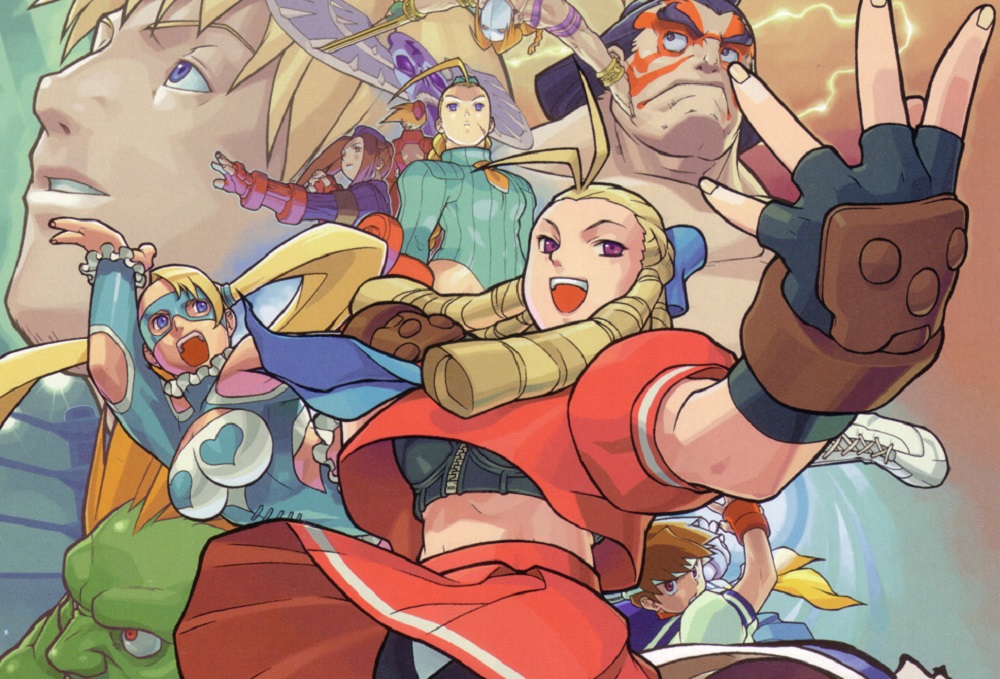 We await your return, warrior

The collection features most variants of Street Fighters one, two and three, as well as the three Alpha/Zero titles. This makes for what has to be one of the single greatest fighting game releases of all-time. What’s more, Super Street Fighter 2 Turbo, Alpha 3 and SFIII: Third Strike will also have online play, marking the first time such an option has been available to PC players (well… in an official sense…)

Also included is a cool museum of artwork and other marketing materials for the various games. I am concerned, however, that the video doesn’t display any sort of Training Mode. Hopefully that just isn’t implemented into the featured build.

This release is unlikely to replace using arcade technology in tournaments — the ST and 3S players live and die by using arcade hardware, rightly so — but for everyone else, myself included, Street Fighter 30th Anniversary Collection is set to be a fantastic trip down memory lane, or an introduction to games that many might not even have played. It looks to be a very exciting release.

Street Fighter 30th Anniversary Collection launches in May on PS4, Xbox One, PC and Switch.