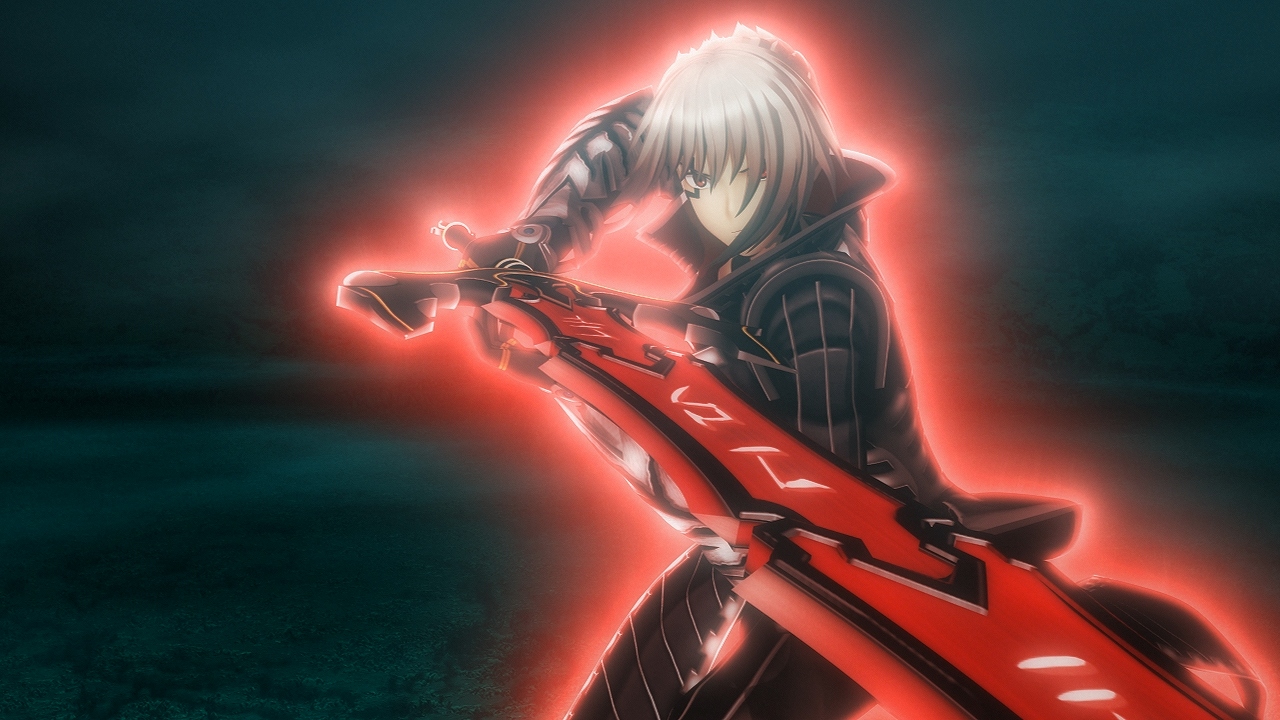 A lot of new information has come in since we last reported on .hack//G.U. Last Recode including the release date, gameplay footage, PS4 vs. PS2 comparison footage, a silly Parody Mode, and various updates. First off, the game releases in America and Europe on November 3, 2017. 2017 is not only the year that G.U. takes place in, but it is also the 15th anniversary of .hack and the 10th anniversary of the first .hack//G.U. title, which is one of the reasons they’re remaking them now.

My favorite part of all this is the all new Parody Mode. They replace lines in many serious scenes with silly, funny lines. It’s not a full-game treatment, but rather a collection of videos a la Metal Gear Solid 3‘s Secret Theater.  Doesn’t sound like it goes to the lengths that the Secret Theater did by redirecting and animating scenes, however.

At Tokyo Game Show 2017 this week a fair amount of gameplay was shown off for the first three games, while the newest Vol. 4 has yet to receive any gameplay footage. Bandai Namco even uploaded a three-minute gameplay video comparing the graphical difference between the original PS2 games and the new remastered PS4 versions.

In addition to previous list of enhancements, here are several more I dug up:

Lastly, and forgive me if I word this strangely for I haven’t played these games yet, in the new Vol. 4 Haseo has an new exclusive 5th weapon form called “The Gate of Ouroboros.” It’s described as an “Eight Phase Sword” which allows it to use the power of all eight phases, excluding Dual Swords, Broadswords, Scythes, and Dual Guns. The eight phases are Skeith, Innis, Magus, Fidchell, Gorre, Macha, Tarvos, and Corbenik. This new Gate of Ouroboros form also has an exclusive Double Trigger function, allowing you consecutively perform two Skill Triggers.

As I stated before I’ve never played, seen, or read anything of the .hack universe quite yet. It’s the biggest franchise that I know that seemingly absolutely no one ever talks about, even back when it was new. That or the Sega’s RPG Shining series I guess. It’s just hard to jump in with so many entries, and weird naming conventions don’t help. Just from reading up on our coverage of Last Recode I saw that this series is a sequel or follow-up to an original .hack series, but without looking anything up I don’t know if they are connected or where to start.