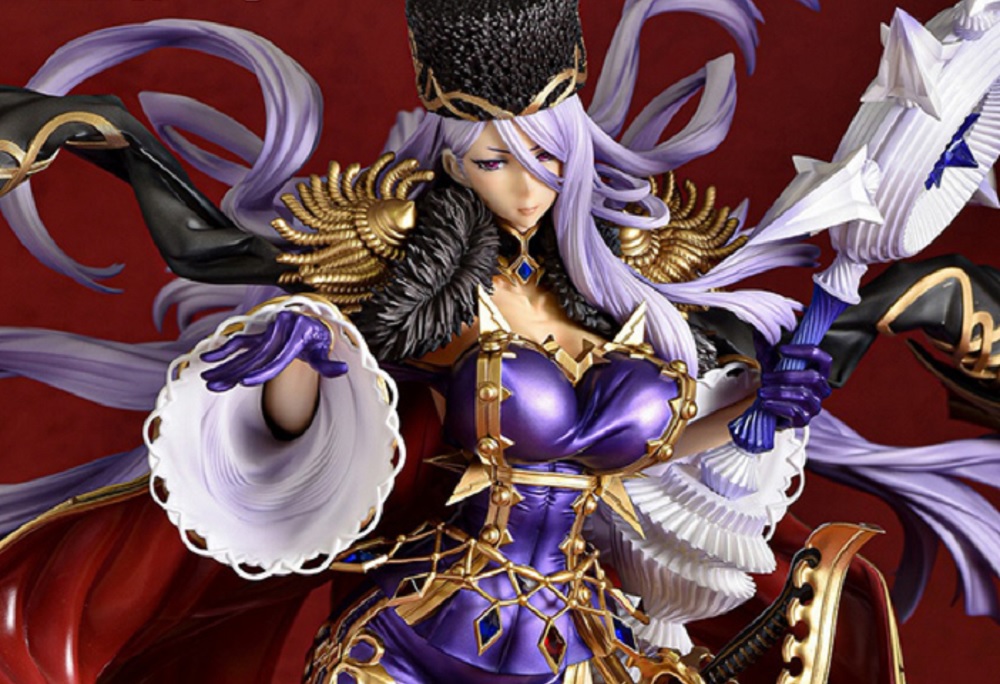 This weekend saw Wonder Festival 2020 take place in Japan, with multiple memorabilia manufacturers in attendance up to show off their incoming products, all vying for the hard-earned cash of collectors everywhere. Leading the charge this year was Japanese retailer Good Smile Co. who previewed a ton of awesome, gaming-related merch.

From the delicate and highly articulate Figma line, Max Factory is currently producing figurines of Sekiro from Shadows Die Twice, Cliff from Death Stranding, Goro Akechi from Persona 5, and Splatoon 2‘s incomparable duo Pearl and Marina. Also on display was a luscious 1/7 scale figurine of Crymaria Levin from Valkyria Chronicles 4. But perhaps the neatest prototype revealed this weekend is this lovely figurine of the mysterious protagonist from 2012’s Journey.

Amazingly, all the above merely scratch the surface of Good Smile’s updates this past weekend, so be sure to visit the company’s official Twitter or the official WonFest 2020 gallery for the full rundown of incoming releases from these franchises and many, many more anime and video game brands.

Video game merch continues to bring in the big bucks from toy collectors worldwide, and this weekend will no doubt leave many adding to their perpetually growing shopping list. I’ve personally been a lot more discerning that I used to be when it comes to picking up gaming merch, but I’m definitely on board for the Pearl and Marina Figmas, the Journey figurine, and perhaps even the Nep-Nep Nendo.

As a great woman once said: “Life in plastic. It’s fantastic.”