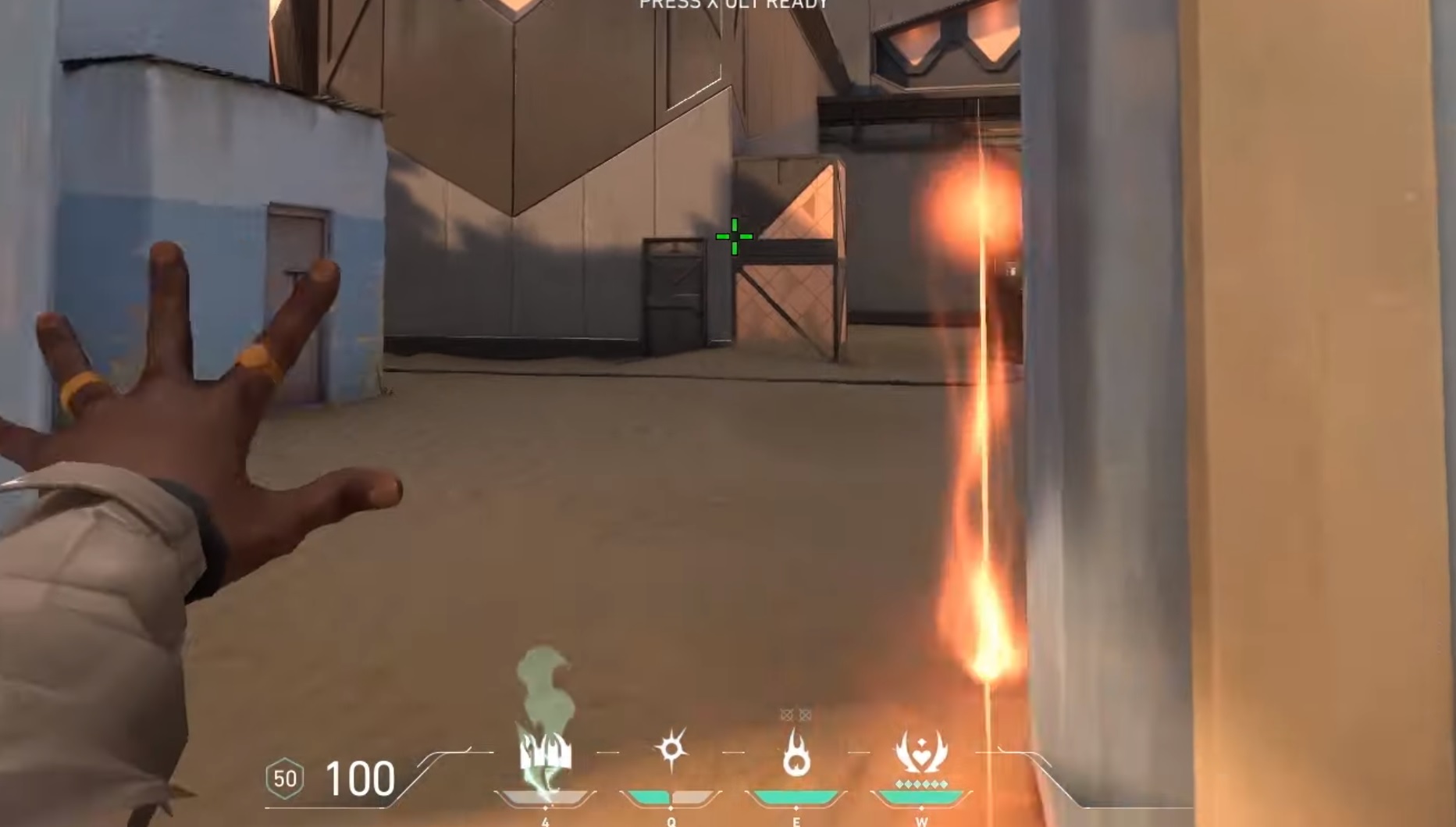 In case you missed it, Riot Games revealed “Project A” earlier this month. It’s a hero shooter called Valorant, and it looks like it’s very early in its development cycle despite its alleged release later this year.

It has a real “Overwatch meets Counter-Strike” vibe to it, which plays right into the hands of Riot Games, one of the leading esports purveyors in the world. But ultimately no matter how much money they throw at it, it has to be fun to watch and play to succeed. The curtain is slowly being pulled back on how that all works thanks to a few debut hero videos.

The first (which arrived last week) is the fire-focused Phoenix, who can flick fireballs around corners (which looks stylish in theory), and throw up firewalls. Viper on the other hand is more poison-centric, as expected, and can create giant poison domes to block line of sight: useful for obscuring objectives.

It seems as if Valorant is really going the Overwatch route, as they’ve announced that Viper hails from the United States: a clear nod to the international cast gimmick of the latter. While it looks rough, I’m interested in seeing what Riot can do outside of the confines of the MOBA and card game space.