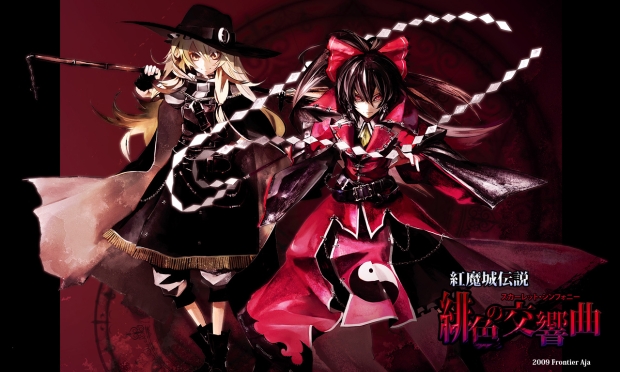 Watch the video below, but don’t stop it if you feel like you’ve seen it before. It’s pretty clear that indie developer Frontier Aja’s upcoming PC game, which debuts this week at Comiket 76, is heavily influenced by the original Castlevania games. In fact “clone of” is probably a better descriptor in this case. Still clones of great games that look great themselves are welcomed with open arms here at Destructoid.

In case you aren’t down with the sickness, the game is based off of a series of doujin style games called the Touhou Project, and its lead character has starred in many previous games that were mostly shooters. It’s interesting to see the designers carry some of that over into this game with the flying ability mixed in. If this looks like something you think you could kill a lazy Saturday off with then please download it here.